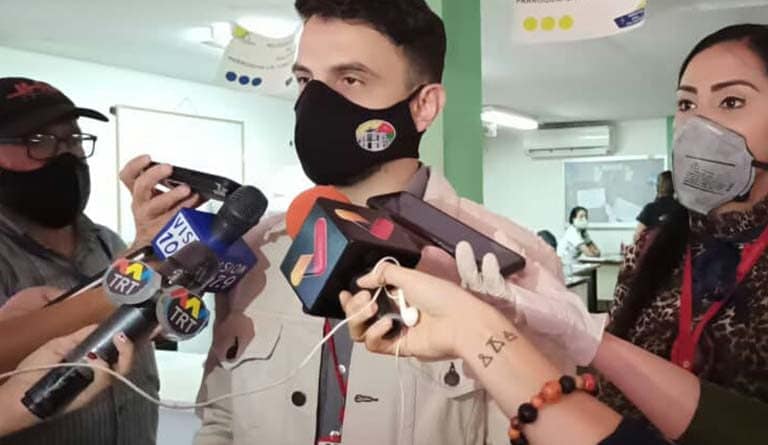 Flores Olarte said that after several days of investigation, it was known that “in the Registry they limited daily service to 15 people, but it was detected that they processed up to 40 requests a day, charging in foreign currency (Colombian pesos and dollars) to people who needed some document, to serve them as “VIPs”.

Flores also said that there is a private company that was in charge of collecting the money from the various illegal charges for these procedures. Therefore, from this moment on, the Municipal Civil Registry of San Cristóbal has been totally intervened by the Public Ministry in support of the Municipal Council of San Cristóbal, to avoid any wrongdoing that might affect the people of Tachira state.

Flores stated that it is important to inform the community in general that from this moment on, page will come into operation on the web platform www.sancristobalconsciente.com where users can manage their own appointments and so avoid going to the office and also to avoid in person visits to fight Covid 19.

“We will continue to fight to stop acts of corruption, extortion and illegal charges in public bodies, with all force since our powers as Municipal Council are attached to the law and the constitution of the Bolivarian republic of Venezuela, in favor of our citizens. We cannot turn a blind eye to such situations,” concluded Rosales.