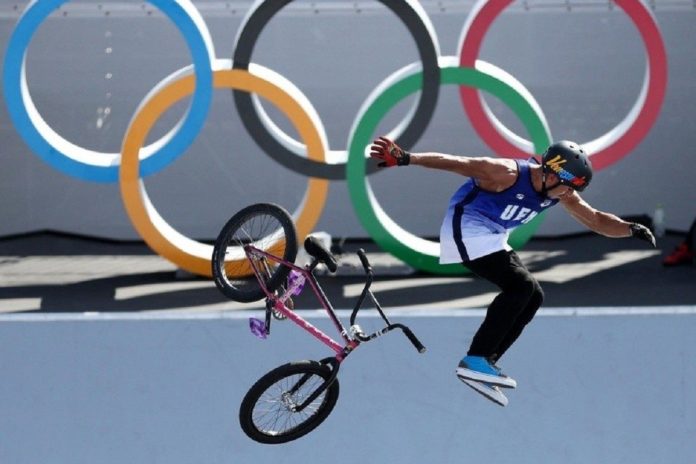 Eddie Alvierez practicing with his bike in Tokyo. Photo courtesy of RedRadioVE.

The Venezuelan cyclist Eddy Alviarez, who is representing Venezuela in the new discipline of BMX Freestyle alongside Daniel Dhers, had his bike stolen this Wednesday, July 28. The two competitors thought it was taken by mistake. They alerted the Olympic Village of Tokyo 2020, and the organization managed to return the bike back to its owner in time for his next competition on Saturday.

Through an Instagram live post, Dhers happily reported the recovery of the bicycle. A day before, he had recounted the tale of how the bike had been taken in broad daylight, inside the Olympic Village, while the two were eating breakfast.

“Verified that the bicycle reappeared!” said Dhers. “An athlete thought the bike was a community bike and took @edy_alv’s (Eddy Alviarez) bike. We have already recovered it and we are good to go for that medal.” Dhers posted the comments on his account, where he has more than 253,000 following the content that he has been sharing, documenting his experience at the Tokyo 2020 games—both the good and the not so good. 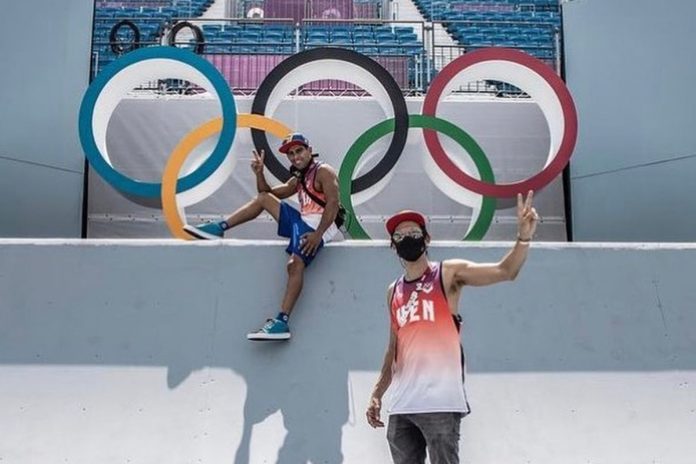 Consequences
The representatives of the Venezuelan BMX freestyle cycling team expressed their relief when they got the bicycle back and said that the athlete who took it was expelled from the Olympics together with his coach. Neither Alviarez nor Dhers had accused anyone of theft, but they did accept that unsportsmanlike conduct had been committed when evidence of bad faith and the details of the actual attempted theft came to light. The decision was taken by the Olympic Committee itself, and was not due to a request by the Venezuelan athletes.

Dhers recounted how at 2:00 a.m. someone knocked on their door with the bicycle, “a somewhat strange occurrence” that filled them with joy. According to the story, the cameras had captured the offending athlete, whose name and nationality has not been revealed, when he took the bicycle, “perhaps believing it was communal”—as Dhers had mentioned.

The curious thing is that the would-be bicycle thief took the bike to his or her room and kept it there throughout the night. The following day, organizers scrutinized the video footage and found the bicycle and the athlete in question, who was then expelled for violating the Olympic Village’s rules and regulations.