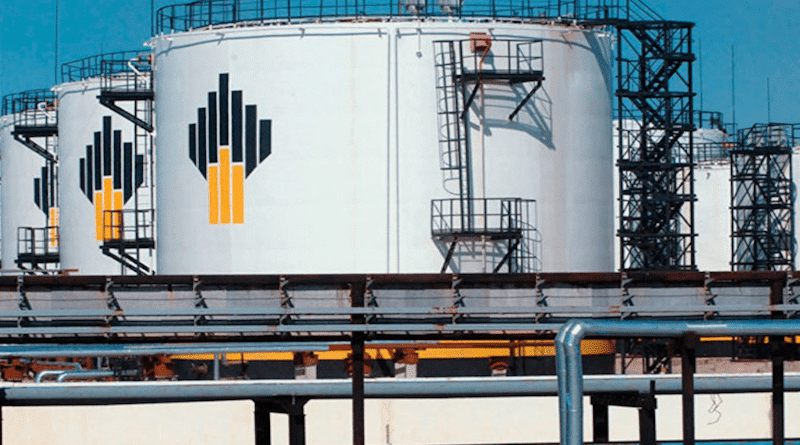 The Rosneft company, which was sanctioned by the Donald Trump administration for carrying out oil operations in Venezuela, announced through a statement the transfer of its assets in the country to the Russian government. However, the accredited ambassador in Venezuela, Sergey Melik-Bagdasárov, using his Twitter account @EmbSergio, explained that the measure is not of concern since the goods went directly to the Russian government to continue working together with Venezuela from now on.

RELATED CONTENT: Venezuelan Mercenary -Clíver Alcala- Turned Himself in and is on His Way to the Empire

Rosneft, to which the Treasury Department weeks ago included its subsidiary Rosneft Trading, the international transport and negotiations wing that is based in Switzerland, on the sanctioned list for its ties to Venezuela, announced the sale of the assets in a statement to a company “100% owned by the Government of the Russian Federation.”

The announcement explained that for the sale of the assets, Rosneft only asks to receive a liquidation of 9.6%, the capital that it invested.