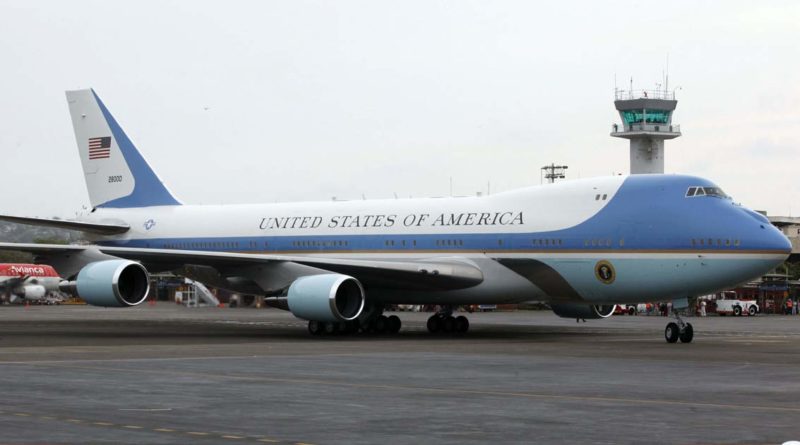 The website of newspaper El Tiempo in Bogotá reported, according to its sources, that on Thursday night, the former Venezuelan Mayor/General Clíver Alcalá “surrendered” to agents of the Colombian National Intelligence Directorate (DNI), “so that they would mediate his “voluntary surrender” to US “justice”. Alcalá was delivered in the city of Barranquilla and from there, according to the Colombian media, he was sent at 4:30 pm this Friday to the United States on a plane from the United States Drug Control Administration (DEA).

International analysts in Venezuela see the recent bounty placed on President Nicolas Maduro (by the US Justice Department) and the unveiling of a terrorist plot led by Cliver Alcala, currently a top anti-Chavista mercenary, as very interconnected events to promote a coup d’etat and terrorist acts in Venezuela from Colombia.

“An improvised announcement made by the US Department of Justice in a tiny room in their headquarters, a very cheap script trying to make some sense out of such ridiculous accusations just one day after the unveiling of the plot planned from Colombia by Alcala, makes a lot of analysts wonder if the plot was designed or at least sped up to save the head of a mercenary operating from Colombia following US and Guaido’s instructions,” said an analyst to OT.

The newspaper indicates that, due to the restrictions on international flights currently in force due to the coronavirus, aeronautical authorities lifted the measure only for the transfer flight from Alcalá, in order for the deportation to occur.

The man, according to official sources, has lived for the last two years in Barranquilla.

On Wednesday, March 25, Venezuela’s vice president of communication, Jorge Rodríguez, indicated that he was the leader of a plan to try to overthrow the President of Venezuela, Nicolás Maduro for which he prepared three training camps with deserters in the Colombian city of Riohacha.

Rodríguez pointed out that he was the coordinator of the shipment of an arsenal of war weapons, which was intercepted last Monday by the Colombian traffic police, and that was intended to be used by one of the groups of deserters to carry out acts of terrorism in Venezuela, including targeted killings and assassinations.

Surprisingly, the following day Clíver Alcalá acknowledged, in an interview with the Colombian media W Radio , that the accusations were true, that the weapons – valued at $ 500,000 – were his property and that the plan had been developed jointly with US advisers and it had the signature and approval of Venezuelan deputy Juan Guaidó.

This happened simultaneously with the United States Department of Justice issuing a list of 14 people accused of drug-trafficking, terrorism and corruption , for which they offered rewards ranging from 10 to 15 million dollars; Alcalá was one of those who appeared on that list, which is why he pointed out in some videos that he feared being the victim of a “false positive” (covered assassination by Colombian security forces).