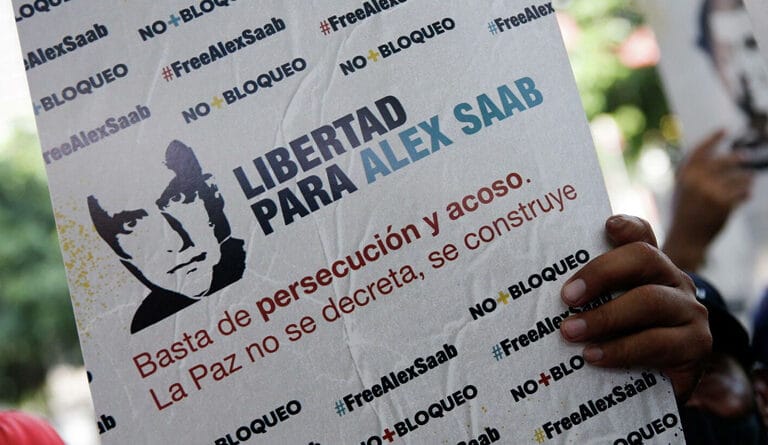 On Friday, January 21, Russia’s Foreign Affairs Ministry, through a statement, demanded the immediate release of Venezuelan diplomat Alex Saab so that negotiations between the Venezuelan government and opposition can be resumed.

According to the Russian Foreign Affairs Ministry, the White House “thwarted this process in October 2021 by way of direct intervention. As a reminder, in violation of generally recognized international legal norms, the US authorities arrested Venezuelan diplomat Alex Saab within the borders of a third state. Mr Saab, who is also a member of the government delegation to Mexico talks, was extradited to the United States.”

Russia had publicly warned the US about the serious consequences of the arbitrary and illegal extradition of Alex Saab which was timed with the negotiations in Mexico; however, the warning was not heeded and the US proceeded to illegally detain him.

The Russian Foreign Affairs Ministry made it clear that it supports the Venezuelan dialogue and that no country should interfere in Venezuela’s internal political affairs.

The court is estimated to address Ambassador Saab’s appeal in April when both parties will present their arguments.

Ambassador Saab was illegally and arbitrarily transferred in October 2021 from the African nation of Cape Verde to Miami, where seven of the eight unfounded charges against him have been dismissed. However, he still faces a trial as a measure of extreme pressure against Venezuela by the US government.

Saab’s defense team filed a lawsuit, in 2021 as well, in favor of the recognition of his diplomatic immunity in a court in Georgia state.