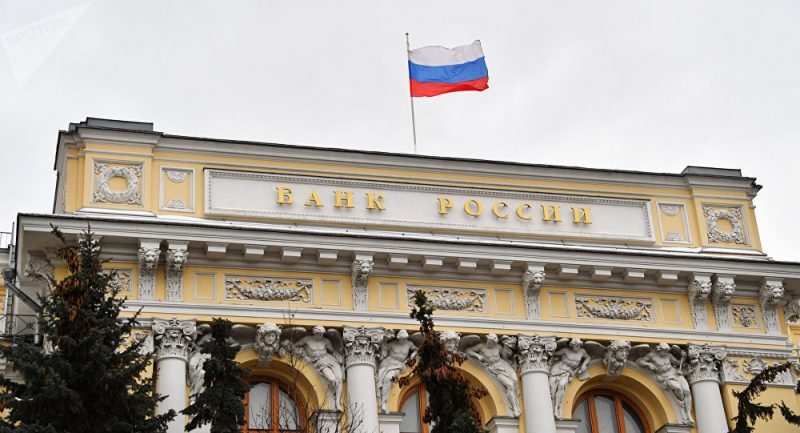 International News
May 12, 2019May 12, 2019 orinocotribune Assets, Central Bank, gold, no money for the US UK and Canada, Russia

The Central Bank of Russia has drastically changed the geographical distribution of its assets in foreign currency and in gold.

As the bank informs in its annual report, in 2018 the participation of US assets was considerably reduced: from 29.9% of all Central Bank reserves to 9.7%.

At the same time, the Central Bank highlighted that the growth in assets was partially offset by changes in the exchange rates of the US dollar and the exit of client funds from the accounts in the Bank of Russia.

In January 2019 it was reported that the Central Bank would transfer a fifth of its international reserves of dollars to euros and yuan in the second quarter of 2018. Russia’s investments in US Treasury bonds fell from 96,000 million to less than 15,000 million. This happened after the United States imposed sanctions against Russian billionaires Oleg Deripaska, Viktor Vekselberg, Suleiman Kerimov, head of the VTB bank, Andrey Kostin, head of Gazprom, Alexei Miller and against high-ranking officials and security officials.