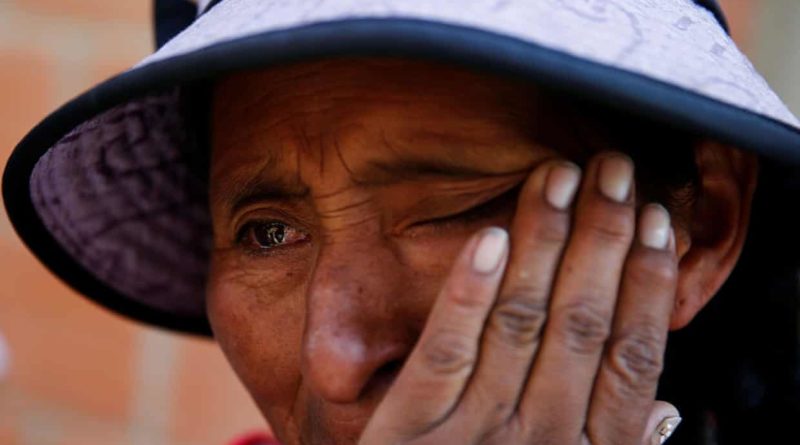 We call upon the Organization of American States to retract its misleading statements about the election, which have contributed to the political conflict

We the undersigned call for Bolivia’s democratic institutions and processes to be respected.

Many people who supported the coup have claimed that Morales stole the election. This story of fraud was given a very big boost by a statement issued by the Organization of American States the day after the 20 October election, which it subsequently repeated in similar forms. The statement, from the OAS Electoral Observation Mission for Bolivia, announced “deep concern and surprise at the drastic and hard-to-explain change in the trend of the preliminary results after the closing of the polls”. No evidence in support of this statement was included. However, it was widely interpreted as an allegation of fraud, and such allegations became common in the largest media since the election.

In fact, it is easy to show with election data, which is publicly available, that the change in Morales’ lead was neither “drastic” nor “hard to explain”. There was a pause in the “quick count” of the vote results – when 84% of the votes were counted – and Morales’ lead was at 7.9% points. At 95%, his margin had increased to just over 10%, which allowed Morales to win in the first round, without a runoff. By the end, the official count showed a lead of 10.6%.

It is not uncommon for election results to be skewed by location, which means that results can change depending on when different areas’ votes get counted. No one argued that there was fraud in Louisiana’s 16 November gubernatorial election, when the Democratic candidate John Bel Edwards, pulled out a 2.6% point victory, after being behind all night, because he won 90% of the vote in Orleans county, which came in at the end of the count.

This graph shows that the lead held by President Evo Morales (light blue dots) and by his party in parliamentary elections (dark blue dots) rose at a steady rate for most of the vote counting. There was no sudden surge at the end to put him over the 10% threshold.

In fact, the final result was quite predictable on the basis of the first 84% of votes reported. This has been shown through statistical analysis and also by even simpler analysis of the differences in political preferences between later and earlier-reporting areas.

We call upon the OAS to retract its misleading statements about the election, which have contributed to the political conflict and served as one of the most-used “justifications” for the military coup. We ask the Congress of the United States to investigate this behavior of the OAS, and to oppose the military coup, the Trump administration’s continuing support for it, and the continuing violence and human rights violations of the de facto government.

Media outlets and journalists also have a responsibility to seek independent experts who are at least familiar with the election data and can offer an independent analysis of what happened, rather than simply take the word of OAS officials who have now repeatedly shown to be wrong about this election.

Many lives may depend on getting this story straight.

Featured image: ‘We ask the Congress of the United States to investigate this behavior of the OAS.’ Photograph: David Mercado/Reuters