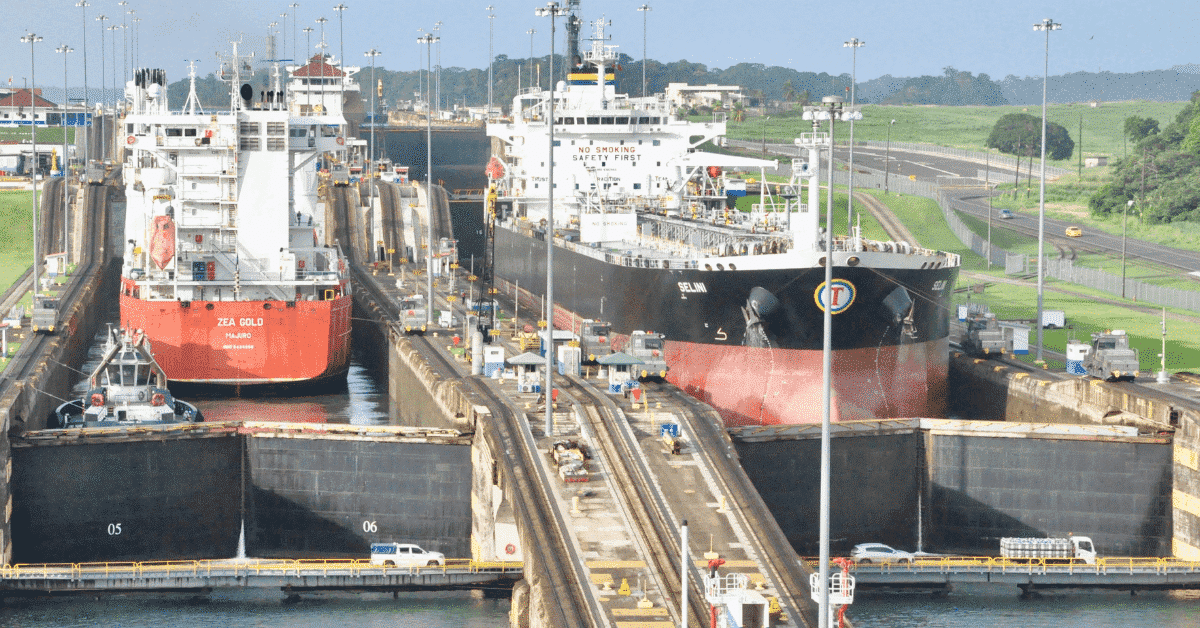 Preventing the passage of Russian ships through the Panama Canal, as proposed by Ukraine and the United States, would break the historical “neutrality” of the passage and turn the canal into a military objective, warned the Panamanian political analyst Richard Morales, in an interview with Sputnik.

The official agenda of the visit by the US Secretary of State, Antony Blinken, to Panama, has as its central point the migratory cooperation between both countries. However, it occurs in the context of the conflict in Ukraine and the emphatic request of Oksana Dramaretska, concurrent Ukrainian ambassador in Panama, to prevent the passage of Russian ships through the Panama Canal, and in the context of the campaign encouraging sanctions against Russia promoted by the US and the European Union.

For Morales, the presence of Blinken corresponds, in this context, to the intention of the North American country to “align Latin American countries, which until now have been neutral, such as Argentina, Mexico or Brazil,” in relation to the conflict between Ukraine and Russia.

For the expert, Washington is concerned about keeping Latin America aligned with its foreign policy “in an attempt to reassert an influence and dominance over the region that is deteriorating, running out.” According to Morales, it is important for the US to keep these countries in positions similar to those of the US “not only with regard to Russia but also with regard to China.”

Morales stressed that, beyond the visit, the US also exerts “pressure” on the Panamanian government, especially in the financial field, one of the strong points of the economy of the Central American country. “The US has sought over the years a greater capacity to monitor, control, and intervene in the money that circulates through Panama, that is handled through the Panamanian bank and that is invested in different real estate projects,” he said, pointing out that the Panama Papers and the Pandora Papers were antecedents of this connection.

In any case, Panama has in its territory another precious booty for Washington: the Panama Canal.

At the beginning of March, when the request to include the canal in the sanctions against Russia was proposed again, the Panama Canal Authority confirmed that it is “a permanently neutral international transit waterway,” according to an official statement reported by AFP.

The channel’s neutrality has been enshrined since the signing of the Torrijos-Carter Treaties, signed in 1977 by Panamanian President Omar Torrijos and US President Jimmy Carter. One of the agreements signed on that occasion established the neutrality of the Canal so that “both in times of peace and in times of war, it remains safe and open for the peaceful transit of ships from all nations on terms of complete equality.”

The same article reaffirms that the intention is that “there be no discrimination against any nation or its citizens or subjects regarding the conditions or costs of transit or for any other reason” and that neither the canal nor the Isthmus of Panama be “the target of retaliation in any armed conflict between other nations of the world.”

For Morales, the agreement clearly specified that the Panama Canal Authority “cannot legally sanction Russia or any belligerent or conflicting state using the canal.”

However, he warned that “there are lawyers in Panama who have advanced the thesis that sanctions could be used based on the United Nations charter, arguing that neutrality is an outdated concept and that the neutrality treaty has a lower rank than the Charter of the United Nations.”

According to the expert, if the Panamanian government adhered to that interpretation, “the neutrality treaty, beyond its deficiencies, would become a dead letter, turning the canal not only de facto but de jure into a potential instrument of war.”

Morales did not doubt that advancing along this path would be “highly dangerous for Panama,” due to the implications it could have in terms of its geopolitical position.

“Preventing the passage of Russian ships or those of any other nation in a warlike conflict would jeopardize the condition of a neutral inter-oceanic waterway open to the world and to trade, and would potentially turn it into a military target,” he said.

The analyst said that it would be “a disastrous precedent” for Panama, “a country that does not have major military capacity and would not be in a position to handle” a situation with these characteristics. “That would surely plunge us into greater external dependence,” he pointed out.

Thus, for Morales “it has been a mistake that Panama participated in the past in military coalitions such as the Coalition of the Willing, when Iraq was invaded (2003), or the Coalition against the Islamic State (2014).”

“The gray line between the channel’s neutrality and Panamanian foreign policy must be managed with great strategic capacity, and that does not allow meekness or improvisation,” Morales said.

In this sense, Morales stated that “it is vital that Panama and Latin America have their own independent foreign policy and that it originates from the self-determination of our nations, from Latin American integration, and from the interests of the region, without becoming a minor partner of any power.”