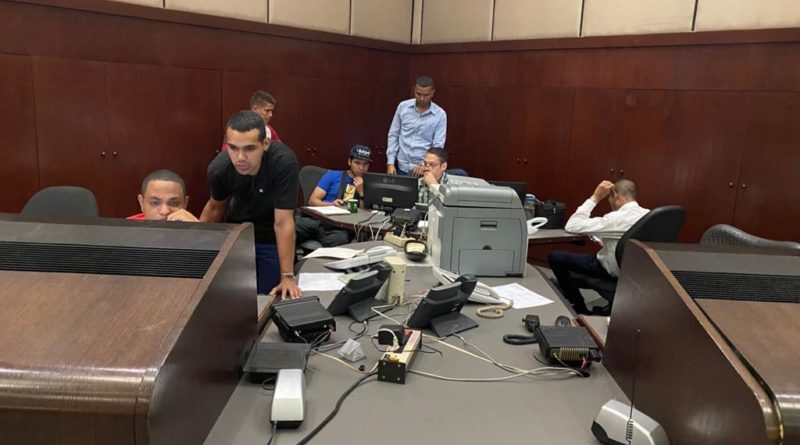 The Corporación Eléctrica Nacional (Corpoelec), a Venezuelan state company in charge of the generation and distribution of electric energy, reported that the electrical failures that occurred on Thursday, March 5 were the product of “acts of sabotage in our facilities, the first one in a 230 KV line that affects the transmission of the electric service, towards the southwest of the country.” The second act of sabotage occurred in the Las Delicias substation of the Capital District, specifically in the high voltage power lines.

The information, disseminated in several tweets this March 5 at 10:50 at night, indicates that, at that time, workers continued to make efforts to recover the system.

RELATED CONTENT: Surveillance on Electrical Network to be Reinforced During Carnival (Blackout in the Making?)

According to private media, the power failure also affected sectors of the Barinas and Portuguese states. This Friday morning, in a new message on the social network, Corpoelec reported that its staff “continues to perform maneuvers for the recovery of the service.”

They also point out that “our staff is carrying out the pertinent investigations, to know the causes and those responsible for these acts that affected a strategic service such as electricity and that has an impact on our people.”

The electrical failure occurs a few days before the first anniversary on the big electric blackout of 2019, as a result of sabotage at the Guri hydroelectric power plant, as the Venezuelan government reported in due course. They also coincide with the reactivation of the protests by the Venezuelan extremist opposition led by Juan Guaidó, who calls for marches and protests as of March 10 after having visited the United States and other countries in search of support and more “sanctions” against his own country.