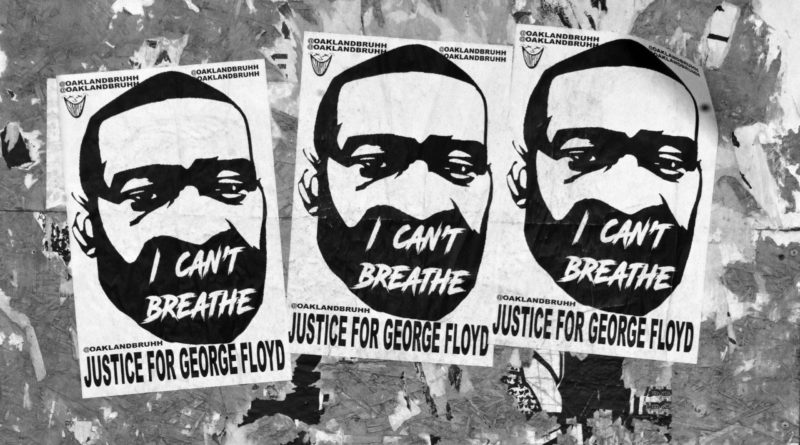 The assassination of social leader Martin Luther King in April 1968 provoked the largest mobilizations in the contemporary history of the United States. Years before, in August 1963, the African-American pastor had summoned 250 thousand people in the city of Washington, in a famous rally which popularized the phrase “I have a dream”. What happened after that speech? John Fitzgerald Kennedy and Luther King had some rapprochement. At the end of that year Kennedy was assassinated and five years later, during the presidency of Lyndon B. Johnson, King was killed.

In the middle, in February 1965, the Black leader and activist Malcolm X is killed. That is also the history of the United States of America, always sweetened by some sectors of the establishment of our countries, who are dazzled by the first world power. But it is a history drenched in blood and it is the blood of the oppressed, those who were slaves for more than two centuries.

Richard Nixon won the 1968 election with the theme: “law and order”. It was a slogan against the expansion of Johnson’s civil rights programs, but also against the revolts after King’s assassination. It’s the same thing, Donald Trump, now tweets, “law and order,” before going bible in hand to an old church, adding a conservative moment for the benefit of his base. Trump wants the governors to suppress the mobilizations and that is why he is threatening them: he wants to extinguish as soon as possible a mobilization that left him confined to a White House bunker for an hour. This is unthinkable for a tycoon who always thought he was all-powerful, who thought the sky was the limit of his wallet. His declared $2 billion and his White House armchair were of no use to him in the hour when the Secret Service showed him his vulnerability and sheltered him from external danger.

Now, beaten and obfuscated, he wants there to be at least a shared cost in clearing the streets. He wants others to pay the price of the repression he leads. This is not the first time the former TV host has “borrowed” an election slogan: the famous “Make America Great Again” was coined by Ronald Reagan in 1980. If George Floyd lost his life over an alleged counterfeit $20 bill, after which a criminal cop rested his knee for eight minutes on his head, Trump wants to stay alive in politics with another stolen line while faithfully remaining enemy of the protests for equality and justice.

More than five decades after Luther King’s “I have a dream,” protesters are chanting “I Can’t Breathe”. It speaks volumes of the lack of progress made by the African-American community in the United States, despite having its own president, Barack Obama: they went from wanting to dream to just asking for a breath to survive. That last breath were the final words of George Floyd, but it also was the same thing Eric Garner said, who was similarly assassinated in New York during 2014, when Obama himself was president.

There have been other significant uprisings before in the US, Los Angeles 1992, for example, when a jury acquitted cops involved in a brutal beating of black cab driver Rodney King. What followed was seven days of a city in full battle, with over 50 dead and thousands injured. Who was the president in 1992? Republican Bush Sr., who then lost his re-election bid to Democrat Bill Clinton.

Trump is looking for Nixon’s mirror because he would hate to look in the mirror of the late Bush, who fell in the election after the protests. But there’s an additional factor now. America is experiencing the biggest recession since the Great Depression of 1929. The year of the pandemic, this 2020 we are going through, has already left more than 30 million Americans in the streets, asking for unemployment insurance in a country where it is too easy to be let go from a job.

That anger has been simmering from decades of segregation, oppression, lower wages, zero rights. Trump is experiencing a perfect storm: his castle of “economic peace” is falling fast, and now bursting into the equation are the most important mobilizations that a head of state in the US has had to face in the last five decades. Not only is his leadership being tested, but also the democratic levers of a country that has always taught the world lessons without finishing processing its own history.