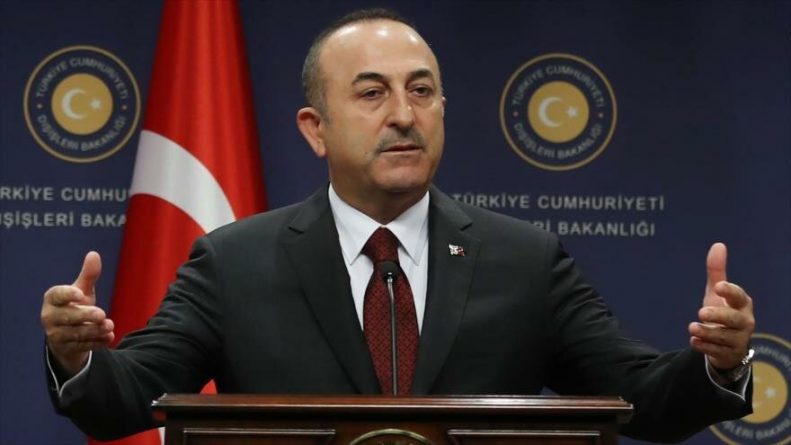 Turkey has announced on Monday that it will not abide by the “unilateral” decision of the US government to ban the import of Iranian oil.

“Turkey rejects unilateral sanctions and restrictions on relations with its neighbors,” Turkish Foreign Minister Mevlut Cavusoglu said in a message on Twitter .

The White House has announced this same day that the president of the United States, Donald Trump, has decided not to renew next May the exemptions that allowed eight countries to import Persian crude without facing US sanctions. The goal of this decision is to reduce Iran’s oil exports to zero, he has detailed.

The head of Turkish diplomacy, however, has expressed his rejection of the new draconian measure of Washington, warning that this measure will only cause damage “to the Persian people”.

“The US decision to end the exemptions from the sanctions on Iran’s oil imports will not help regional peace or stability, but will harm the Iranian people,” he asserted.

Last May, the US abandoned the nuclear agreement signed in 2015 by Tehran and the 5 + 1 Group (then formed by the United States, the United Kingdom, France, Russia and China, plus Germany), and reimposed sanctions against the Persian country, despite the rejection of the international community (of these measures).

However, due to the lack of a substitute for Iranian crude, Washington granted exemptions to eight countries – China, India, Japan, South Korea, Taiwan, Turkey, Italy and Greece – allowing them to continue importing without incurring sanctions for a period of six months more.

The Islamic Republic, one of the major producers and exporters of crude, difficult to ignore, has assured that it will frustrate US oil sanctions. and that American rhetoric will only trigger the price of oil worldwide.