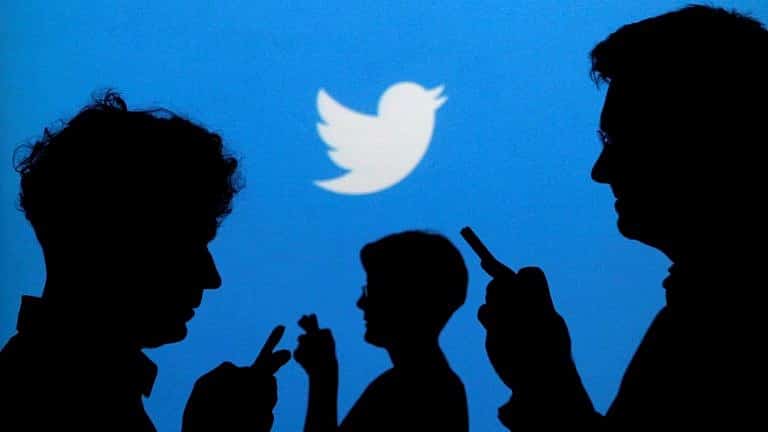 The newspaper Vea is a private media outlet whose editorial line is favorable to the Venezuelan revolutionary process, while El Correo del Orinoco and Vive Televisión are state media.

These actions occurred almost simultaneously with an attempted coup on April 30 against the government of President Nicolás Maduro, as part of the maneuvers that the opposition deputy Juan Guaidó, with the support of the US government, has been attempting since the 23rd of January to overthrow him.

It is noteworthy that the opposition deputy Juan Guaidó, who claims to be “President in charge” of Venezuela, announced last week the creation of a “National Communication Center”, which will function as an “official communications organ” or a kind of ministry of parallel communication. It will be directed by Alberto Federico Ravell, a journalist known for having directed the private channel Globovisión during the years in which it worked as a communication weapon to try to overthrow the then President Hugo Chávez, and later became the director of the opposition digital medium, La Patilla, of identical characteristics.

The (coup’s) “National Communication Center” announced on Monday that its social networks were already active, having created the @Presidencia_VE account , which they describe as the “Official Account of the Presidency (E) of the Bolivarian Republic of Venezuela.” This account, surprisingly, already appears as “verified account” (with the blue check that denotes that the Twitter company has verified the legitimacy of this account), although the real account of the Presidency of Venezuela, @PresidencialVen , which records the activities of the Venezuelan President Nicolás Maduro, was never verified by this company, despite the fact that it was created in April 2010 and has more than 1 million followers. The verification to the @Presidencia_VE account of Juan Guaidó is, moreover, strange given that Twitter announced in November 2017 that its program for verification of accounts (to place the famous “blue check”) was temporarily suspended , and until today he has not reactivated it .

The blue check denotes that the Twitter company verified that the account belongs to its legitimate user. Generally it was approved for journalists, politicians, celebrities and famous people or of the world of show business, which allows to distinguish the legitimate accounts of impersonations, usurpers, false accounts and parodies.

For some, the fact that the Twitter company has decided to place as “verified account” the one of Guaidó seems to indicate in a brazen way what their political preferences are.

Worse yet: the @PresidencialVen account has been suspended this year on at least two occasions: March 12 and April 1 . It was also suspended in September 2018 . The restrictions lasted a few days; The reasons were never reported.

Maduro was re-elected on May 20, 2018 as President of Venezuela, in a widely audited process that was attended by international observers.

The account of Correo del Orinoco has been suspended several times, the most recent being on January 29. This account has more than 829 thousand followers and mainly publishes contents of the newspaper’s website , which is attached to the Venezuelan Ministry of Communication and Information and is directed by the journalist Desiré Santos Amaral. It is noteworthy that last year they celebrated the 200th anniversary of the creation of Correo del Orinoco by the Venezuelan Liberator Simón Bolívar, a newspaper that played an important role during the war of independence against Spain. The account was unlocked a few days later.

At that time, the @ViceVenezuela account of the Vice Presidency of the Republic, which has 329 thousand followers, was also restricted for several days .

Precedents
It is not the first time that major Twitter accounts linked to the Chavista government are massively blocked, particularly during politically critical moments.

In November 2013, Twitter suspended some 6,600 accounts of supporters of President Nicolás Maduro or of officials or institutions of his government, including two media outlets (CiudadCCS and the radio network La Radio del Sur). Among those blocked were the then Minister of Communication and Information, Delcy Rodríguez; Wilmer Barrientos, who at that time was assigned to the Office of the Presidency; the then Minister of Agriculture and Lands, Yvan Gil; the governor of Anzoátegui at that time, Aristóbulo Istúriz ( @psuvaristobulo); as well as the official accounts of the ministries of University Education, Land Transportation, for Women, Corpomiranda, the Social Vice Presidency, the Bolivarian University of Venezuela (UBV), the National Experimental University of Security (UNES), Pdval, Mercal, and networks of supporters of Maduro such as ForoCandanga, in addition to numerous journalists, professionals and recognized individuals. The accounts were restored days later, claiming that it was “an error” .

In June 2017, dozens of media accounts and chavismo activists were suspended without explanation. At least thirteen accounts of the state-run Radio Nacional de Venezuela were suspended, including its main account, @RNVContigo , and the accounts of regional broadcasters @rnvcentral , @rnvtachirafm , @rnvzulia , @rnvanzoategui , @rnvlosllanosfm , @rnvtachirafm and @rnvportuguesa , as well as the @rnvmusical and @rnvindigena channels , and the @rnvcultura , @rnvdeportes sections and @rnvinter . In addition, the accounts of Radio Miraflores ( @MirafloresFM ) and Miraflores TV ( @MIRAFLORES_TV ), media of the Presidency of the Republic, as well as important Chavez influencers and tweeters were blocked. None of these accounts could be recovered.