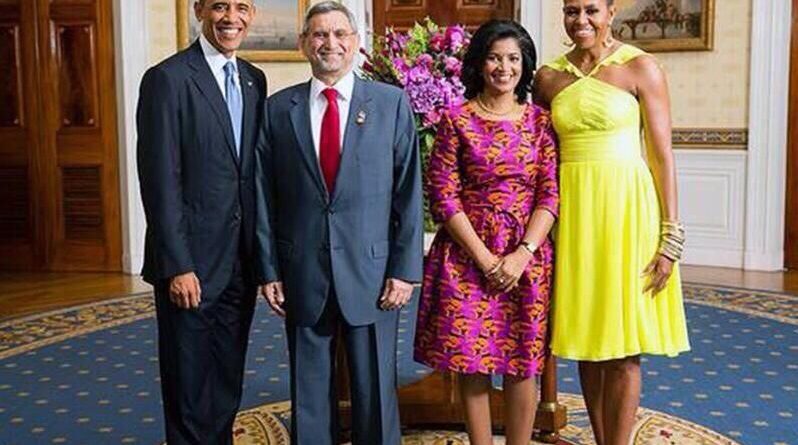 Last Sunday, July 19, it became known that the US government, together with the self-proclaimed “interim president” Juan Guaidó , according to Colombian press, were preparing a farce in order to deceive the Cape Verde government and accelerate the extradition of Álex Saab to the USA.

This was reported by the Colombian newspaper El Tiempo, which explained that the US strategy to get Cape Verde to extradite the businessman is to “deceive” the island country’s government by presenting a willing Juan Guaidó as “interim president” that indicates that Álex Saab is not his diplomatic “Special Envoy”.

To assemble the legislative cover and mislead the Cape Verde authorities, Guaidó will argue that more than 50 countries have recognized him, including Spain, France, the United States, the United Kingdom, Germany, in addition to the OAS and the European Parliament, one of the 101 narratives used by the right wing media locally and internationally to provide some level of credibility to his fake “interim presidency.”

Cape Verde’s president, Jorge Carlos Fonseca from the liberal Movement for Democracy party has been in power since 2011 and his party faces re-election in 2021. A Europe educated lawyer, Fonseca has been close to Israel and the US.

In Cape Verde there are fourteen foreign embassies:

On July 16, the Venezuelan diplomatic envoy was captured in images broadcast by the local Cape Verde television station, TCV, during a transfer in which he was handcuffed and heavily guarded in an armored van and escorted by several police guards.

Alex Saab was detained while the Venezuelan official jet stopped to refuel on the African island on his way back from Asia after closing a food deal for the Venezuelan government, currently facing harsh economic sanctions and blockade illegally imposed by the US regime.