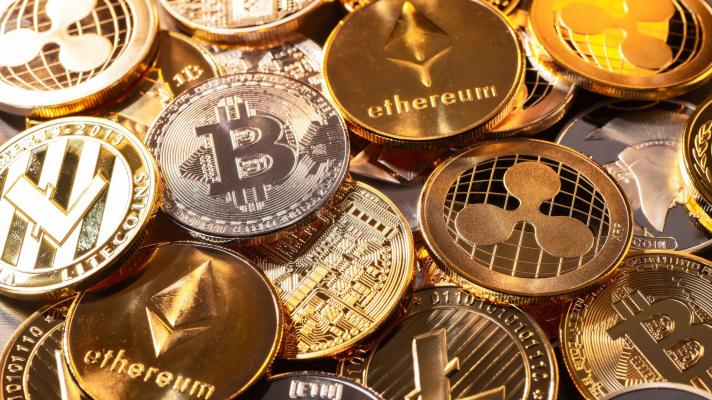 This week, a broad review was published of the unilateral coercive measures—euphemistically referred to as “sanctions”—administered and enforced by the US Department of the Treasury (USDT). For its preparation, USDT reviewers met with members of Congress and their staff, inter-institutional partners, private actors, foreign governments, non-governmental organizations, academics, and Treasury staff specialized in these illegal actions. Unilateral coercive measures have been labeled by United Nations experts as instruments of collective punishment that likely qualify as crimes against humanity.

• The framework governing the imposition of economic and financial “sanctions.”

• Possible operational, structural, and procedural changes to improve USDT’s ability to use “sanctions” now and in the future.

Data
• The number of enforcement mechanisms issued increased from 912 to 9,421 (a multiple of over 10 times) in the past 20 years.

• The “sanctions” against Venezuela make up 21% of the current program established by Washington. Venezuela is the country with the highest number of measures.

• Coercive measures are issued in a consistently larger proportion by executive orders (64%) as opposed to by statutes.

Excerpts
• “At their core, sanctions allow US policymakers to impose a material cost on adversaries to deter or disrupt behavior that undermines US national security and signal a clear policy stance,” the report states.

• “Sanctions are a fundamentally important tool to advance our national security interests,” said Under Secretary of the Treasury Wally Adeyemo. “Treasury’s sanctions review has shown that this powerful instrument continues to deliver results but also faces new challenges. We’re committed to working with partners and allies to modernize and strengthen this critical tool.”

• “I do seriously think we have a responsibility to use sanctions for important national security issues,” Steven Mnuchin, Secretary of the Treasury in the Trump administration, said in 2020. “But we need to think about the long-term impact on the global currency.”

• “We must guard against the impulse to reach for sanctions too lightly or in situations where they will have negligible impact,” stated Jack Lew, Secretary of the Treasury in the Obama administration, in 2016.

Opposition to cryptocurrencies
According to the report, the increasing use of digital currencies is hampering the application of “sanctions.”

The department suggests better communication with the cryptocurrency industry, financial institutions, and others. “Treasury should invest in deepening its institutional knowledge and capabilities in the evolving digital assets and services space to support the full sanctions lifecycle of activities,” wrote the review.

Among the steps envisaged to improve the deadliness of US economic warfare are “modernizing” frameworks and policies, increased multilateral coordination, calibrating “sanctions” to mitigate unwanted impacts, ensuring that they are easily understandable, executable and adaptable, and investing in modernization of technology, personnel, and infrastructure.

Why it is important
The purpose of the document was to review the effectiveness, achievements, and challenges posed by the unilateral coercive measures issued by the US political establishment, as it attempts to assume the role of judge and jury for the world at large. In this respect, the review is simply another facet of the Global State of Siege in which new actions are expected, encouraged by extractive or geostrategic interests that directly benefit from the chaos that these measures cause for each besieged country.

In particular, “modernized” economic attacks could target the petro that, as a Venezuelan-based commodity-backed currency unit, has made it possible to circumvent some effects of the economic blockade and expropriation of funds directed at Venezuela.

Featured image: According to the report, the increasing use of digital currencies is hampering the application of “sanctions.” (Photo: Getty Images).