President Maduro marches with thousands of people to commemorate the Day of Love and Loyalty for Commander Hugo Chávez, in Caracas, December 8, 2022. Photo: Presidential Press

On Thursday, December 8, the people of Venezuela celebrated the Day of Love and Loyalty for Commander Hugo Chávez, 10 years after his last address to the nation on December 8, 2012. The President of Venezuela, Nicolás Maduro, participated in a march in Caracas, where thousands of people marched to celebrate the memory of the leader of the Bolivarian Revolution.

Hugo Chávez, Leader of the Bolivarian Revolution, Was Born 68 Years Ago

The march went through several streets of Caracas and ended in front of the Cuartel de la Montaña military barracks in the 23 de enero parish. President Maduro, members of the national government, the military high command, and leaders of PSUV and other parties of the Revolution also paid homage to Hugo Chávez at the barracks.

“These 10 years we have been in a thriving, victorious and constant march,” President Maduro said in his address to the nation.

He stated that after a decade “we have not failed him [Chávez] as a people and revolutionary force,” and “he did not doubt for a second the loyalty of those in whom he placed his dream and his historic project.”

He stressed that Commander Chávez’s address on December 8, 2012 contained the strategic lines and orientations in which he spoke about the decades and centuries to come. 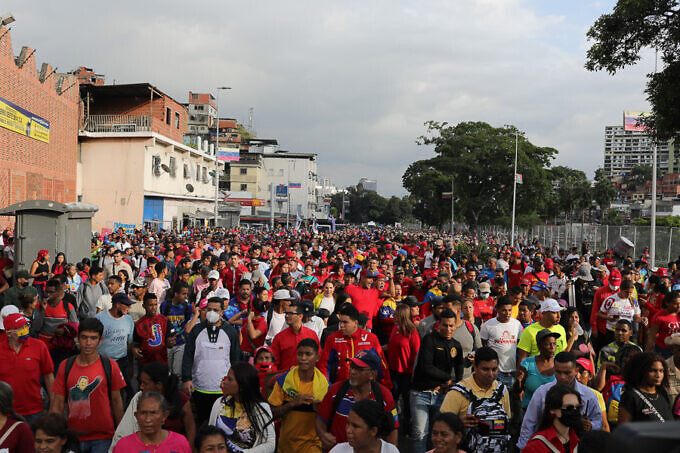 “In the best of times, he always told us that we must believe in and listen to the people,” President Maduro continued. “In 10 years we have placed our loyalty and existence in the people who have given a great, historical battle against sanctions and blockades. Without the people there is no homeland, and without homeland there is no revolution.” 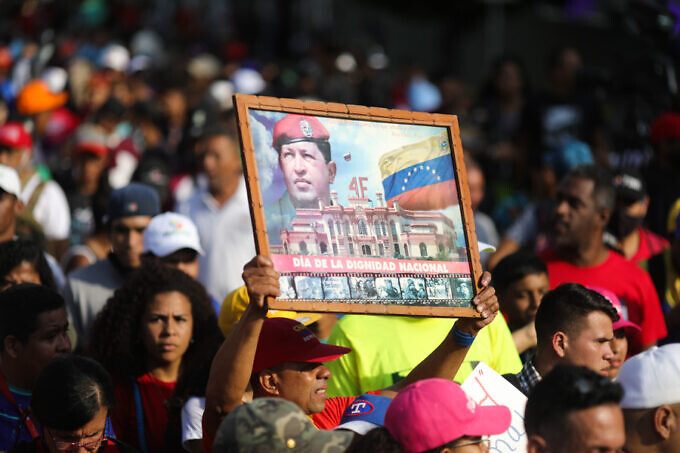 The first vice-president of the United Socialist Party of Venezuela (PSUV), Diosdado Cabello, highlighted that after 10 years of attacks by the adversaries, the people of Venezuela are still standing, facing all adversities bravely, and not kneeling before imperialism.

“The people understood the message of the commander. The people became a loyal entity,” Cabello said, and urged everyone to remain united to “face the enemies of the homeland.” 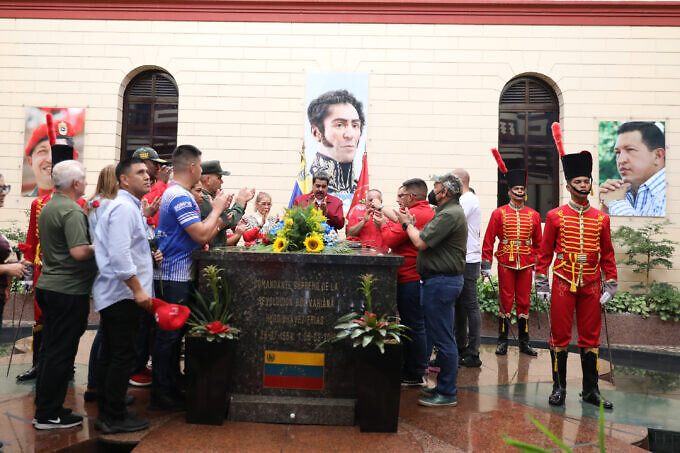 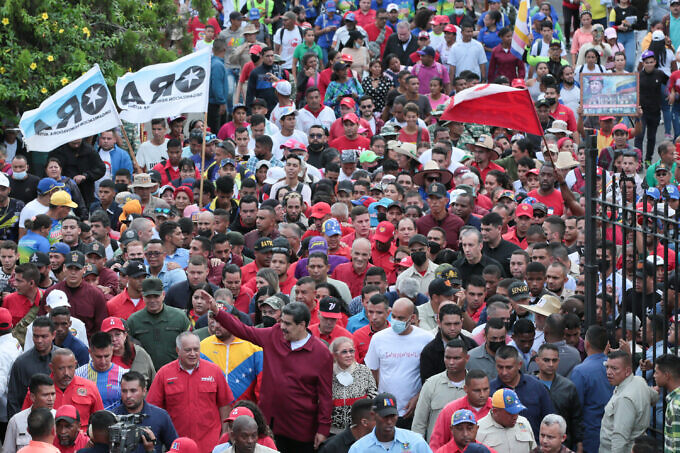 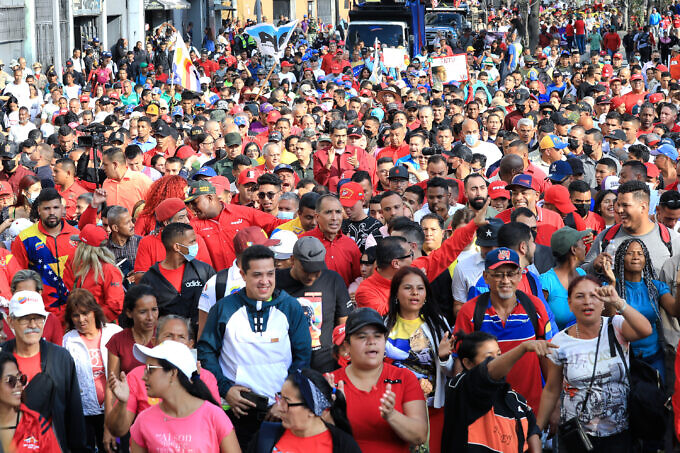 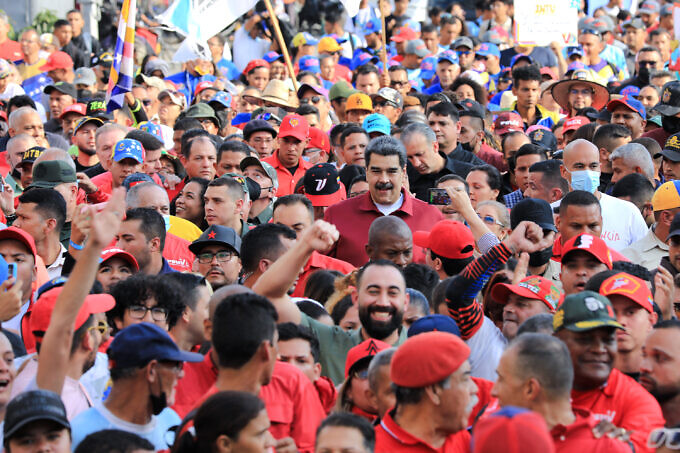