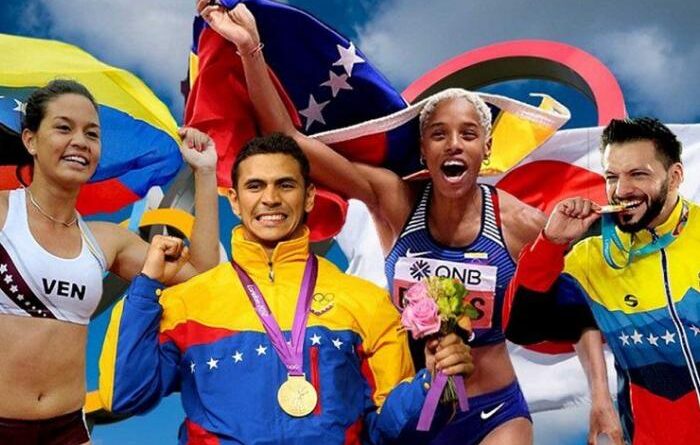 This Wednesday, July 21, the President of Venezuela, Nicolás Maduro, admonished international banks for blocking Venezuelan assets allotted for the purchase of broadcasting rights to the Tokyo 2020 Olympic Games. Venezuela has 44 athletes qualified for the Olympics and millions of Venezuelans are anxious to cheer for them, but now they have encountered this new consequence of the US and European blockade.

“They blocked the funds destined to pay for the broadcasting rights of the Tokyo 2021 Olympic Games,” President Maduro explained. “The financial persecution prevents the organizing commission from collecting the money from Venezuela.”

He stressed that the assets were paid so that Venezuelans could see the broadcasts of the games, “now they intend to leave Venezuelans unable to watch the games due to the criminal blockade that they continue to apply to Venezuela,” said the President during a working meeting with agro-industry figures, aimed at boosting national production and exports and broadcast by Venezolana de Television (VTV).

The national president emphasized that these actions are the product of the illegal coercive measures that the United States administration and European countries exercise against the Venezuelan people.

He announced that the Minister of People’s Power for Youth and Sports, Mervin Maldonado, is negotiating for the release of the assets from Tokyo, Japan,  in order for the Venezuelan people to enjoy the Olympic broadcasts for free.

President Maduro instructed the Vice President of the Republic, Delcy Rodríguez, to file a complaint about this persecution by the banks, due “to an imperialist obsession.”

Featured image: Venezuela has 44 athletes qualified for the Tokyo Olympics and some of them hare real chances of winning a gold medal. File photo.