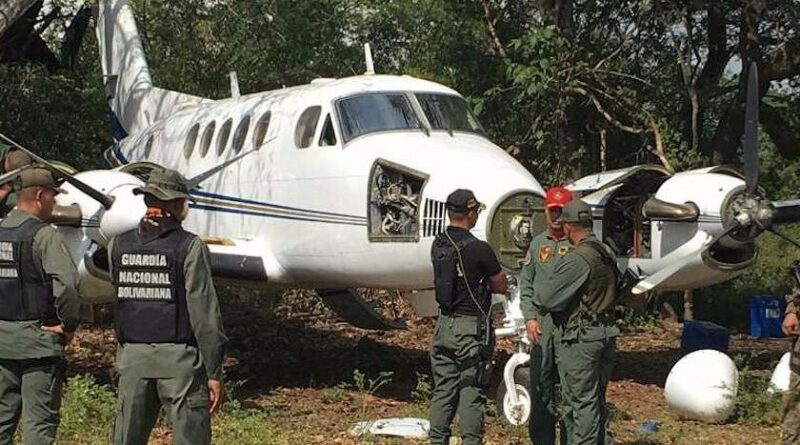 Venezuelan Minister for Internal Relations, Justice and Peace, Admiral Carmen Melendez, emphasized that Venezuela has dealt a severe blow to drug trafficking by managing to seize more than 13,600 kilograms of drugs in the first quarter of 2021 alone, despite the international narrative promoted by the United States and Colombia that portrays Venezuela as a narco-state.

In this regard, the senior official stated categorically, during an interview for the television program Aqui con Ernesto Villegas, that the Bolivarian National Armed Force (FANB) remains in a constant battle against drug trafficking, at all checkpoints and border entrances. “We have destroyed laboratories and disabled aircraft,” said Melendez. “No one can claim that we have not fought” against drug trafficking.

She explained that following Venezuela’s expulsion of the US Drug Enforcement Administration (DEA), narcotics have been seized in all corners of the country, thanks to daily efforts to halt drug trafficking.

It will be recalled that on February 18 of this year, President Nicolás Maduro created the National Anti-Drug Superintendence by executive decree, aimed at improving Venezuela’s effectiveness in preventing the illegal drug trade.

Meanwhile, at the beginning of March, the National Assembly unanimously approved the draft reform of the Organic Law on Drugs in the first discussion. This will reinforce current legislation and bolster Venezuela’s ability to combat the trafficking of narcotics that originate largely in Colombia, destined for markets in the US and Europe.