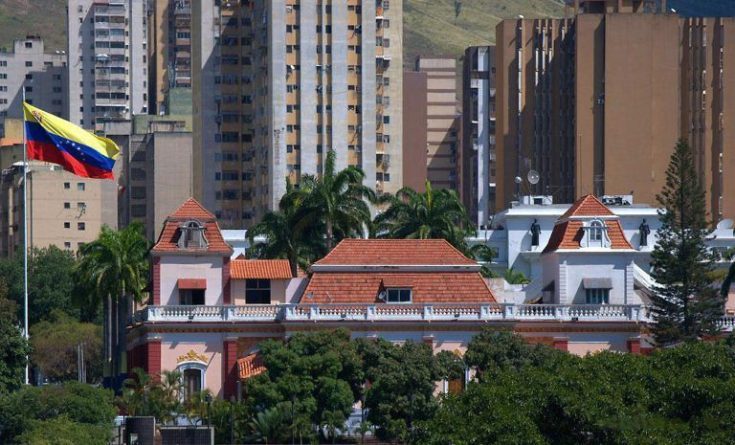 The Venezuelan Foreign Minister, Jorge Arreaza, recalled on Wednesday that all media and foreign news agencies that come to the country should formalize their entry into the national territory in the consulates prior to their trip to Venezuela. “International media and agencies know that in order to avoid unnecessary inconveniences, they must complete the necessary procedures at the Consulates, prior to their trip to the country,” he wrote from his Twitter account.

On Wednesday, private media reported that journalists Maiker Yriarte and Ana Rodríguez, and Chileans Rodrigo Pérez and Gonzalo Barahona, were held at the Miraflores Palace. Subsequently, Chancellor Arreaza explained that they had entered the Palace without credentials and without the corresponding work permit.

“Some foreign journalists have entered the country irregularly without previously fulfilling the respective work permit application in our Consulates. Several have tried to access the Presidential Palace without accreditation. As in any other country in the world, journalists can not assign themselves an accreditation,” he said.

On the other hand, the vice minister of communication and information of Venezuela, Isbemar Jiménez, posted on her Twitter account, which for press workers and special envoys, should consult the web portal of the Ministry of Popular Power for Communication and Information, in the Accreditation section, where the requirements are described.