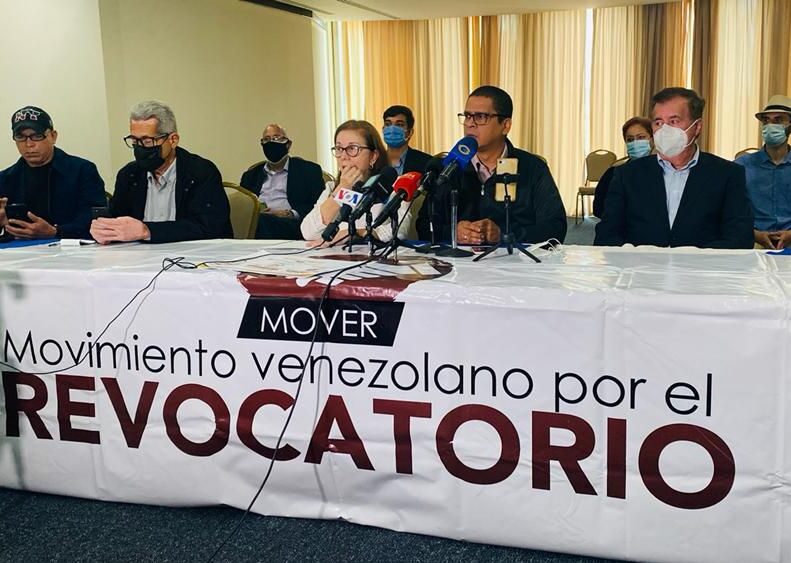 This Saturday, January 22, Venezuela’s National Electoral Council (CNE) published on its website www.cne.gob.ve the schedule of the activities corresponding to the reception of expressions of will (signatures) for requesting a possible presidential recall referendum. January 26 has been declared as the date for collection of signatures, and 1,200 centers have been authorized throughout the country for this event. The CNE also published on its website the list and locations of the reception centers for signatures.

However, many experts, opposition politicians and even CNE rectors have expressed their doubts about the uphill task for the opposition of collecting enough signatures.

Schedule of activities
The published schedule consists of 19 activities; of which the preparation of machines for receiving signatures has been scheduled for January 21 and 22. National and regional authorities have to present the witnesses of the reception centers before the National Office for Political Participation (COPAFI) between January 21 and 24, and the accreditation of witnesses will be done during Janury 22-25.

The audit of the collected signatures will take place between February 7 and 10, and the declaration of admissibility or inadmissibility is set for February 13.

Witness accreditation
CNE has also activated the witness accreditation system on its web portal and published the presentation form of authorized witnesses for citizen groups and political organizations at the 1,200 reception centers.

The accreditation and presence of witnesses at the signature reception points and in the audits corresponding to this process are part of the guarantees provided by the CNE to ensure transparency and security throughout the recall referendum request process. The referendum is being promoted by the Venezuelan Movement for the Recall (MOVER) and the related organizations Todos Unidos por el Referendo Revocatorio, Democratic Right, and the political organization MIN Unity.

Promoters, instead of being happy, are in crisis
Most Venezuelans know that the recall referendum is on a very tight schedule, and delay in its organization may signify that Vice President Delcy Rodríguez would assume the office of the president even if a recall referendum is victorious, as mandated by the Bolivarian Constitution. Yet, the political activists promoting the referendum initiative, instead of celebrating CNE’s fast response, began a smear campaign questioning the CNE schedule, making many people doubt their real capabilities to collect enough signatures.

Nicmer Evans, a hardcore anti-Chavista media darling who calls himself “leftist,” who has no real support base, and is head of one of the recall-promoting organizations MOVER, posted a video on Twitter criticizing the tight schedule and comparing it with a political activity launched by the PSUV a few years ago to collect signatures against Donald Trump. The nature and the legal and constitutional framework of the two activities are completely different, yet it was the only argument that Evans could find to hide the lack of capacity of the referendum promoters to collect the necessary signatures.