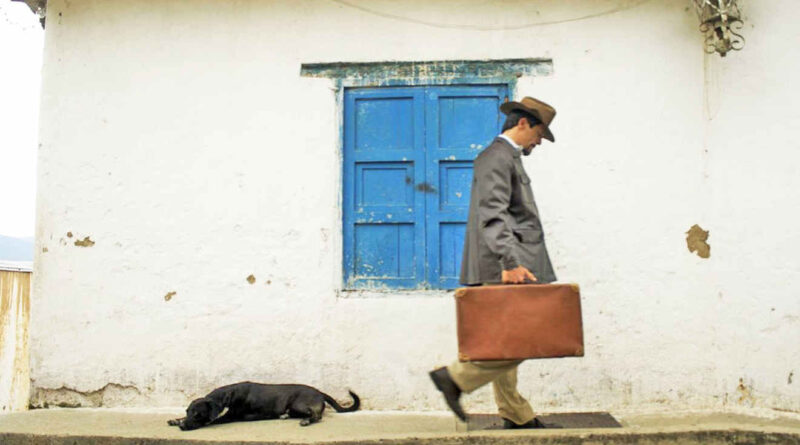 The Venezuelan film Lunes o martes, nunca domingo (in English, “Monday or Tuesday, never Sunday”), directed by Maruvi Leonett and Javier Martintereso, was proclaimed Best Film in the Official Competition section of the 35th edition of the Trieste Latin American Film Festival. In its decision the jury highlighted the work’s remarkable success in telling a personal story with social ramifications, both in the present and past, and a very effective cinematographic structure inspired by classic road films, with a focus on female characters.

The panel, made up of Manuel Basoalto, Luigi Cuciniello, Enric Bou, and Alfredo Federico, pointed out other relevant aspects of the work: “a look at the weight of the past (memory) and of the future (hope), integrating into its structure the landscape of Venezuela, in an immersive fashion.”

The judges awarded the Special Prize of the Jury to Voy por ti (titled Following You in English), also a Venezuelan film, directed by Carmen La Roche, for “the convincing representation—script, use of the camera, acting—of the phenomenon of school bullying at a high school in Caracas, with a very current sociological approach.”

Vendrá la muerte y tendrá tus ojos (English title: Death Will Come and Shall Have Your Eyes), by the Chilean José Luis Torres, obtained a Special Mention, highlighted for its “excellent photography that manages to support a very precise, delicate and patient narration, as a vehicle to convey emotions, passion and love.”

In the same section, the award for Best Director went to the Mexican Jesús-Mario Lozano for Fuego adentro (Fire Within), while Chile’s Luis Alejandro Pérez received the Best Screenplay award for Piola. Gabriel Retes, who passed away in April of this year, won Best Interpreter for his film Identidad tomada (“Faking”), which he also directed.

The jury of the Contemporary Contest section awarded the prize for Best Film to Quién mató a mi hermano (Argentina, Who Killed My Brother), by Ana Fraile and Lucas Scavino; and the award for the Best Production to Todos somos marineros (Peru, We’re All Sailors).

It also awarded a shared Special Mention to the short film Frágil (“Fragile”) by Sheyla Pool, and the documentary Brouwer: el origen de la sombra (“Brouwer: the origin of the shadow”) by Katherine T. Gavilán and Lisandra López, both from Cuba.

The annual film competition, held this time in virtual format due to the health emergency generated by COVID-19, will conclude tomorrow after a week of presentations including the participation of a hundred works from nineteen countries.