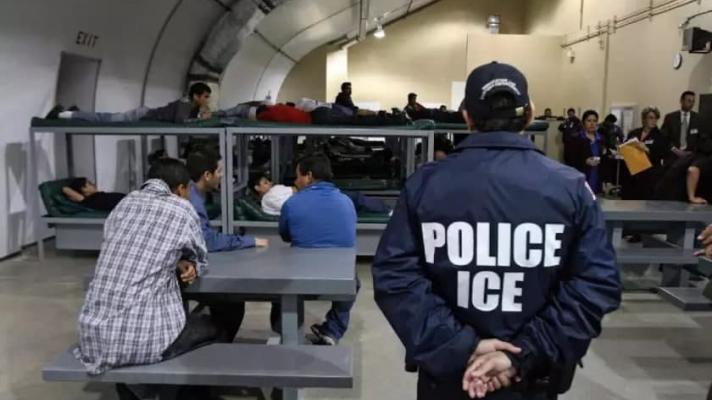 Pablo Manuel Sánchez Gotopo, a Venezuelan from Falcón state, died of COVID-19 waiting for the United States Immigration and Customs Enforcement (ICE) to grant him the asylum he had applied for. Pablo was lured by human traffickers under the promise of entering the US through the border with Mexico.

He was part of a group of Venezuelans who, in May, illegally crossed the border through the Rio Grande and received extensive media coverage. The media coverage portrayed the US immigration authorities as willing to give special treatment to Venezuelan migrants.

On August 11, Venezuelan investigative website La Tabla reported on its Twitter account that Pablo Sánchez, who had fallen ill while in detention, was transferred to an Intensive Care Unit, and intubated. “The entire time he was handcuffed to the stretcher and with guards,” wrote La Tabla. “On September 25, he was transferred to the Merit Health River Oaks hospital in Flowood, Mississippi.”

According to the ICE report, on October 1, Pablo passed away from acute respiratory and kidney failure, anemia, and COVID-19. For several months, a dangerous outbreak of coronavirus has been registered in ICE detention centers. In April, there were 1,078 infected immigrants out of the 15,344 detained throughout the country.

Sánchez’s family members condemned a breach of the legal standards for international detention. Sánchez’s remains are in the Mississippi Funeral Service waiting for the family to raise the money to cover funeral expenses, as the US government refuses to cover these costs.

In Venezuela, a human trafficking mafia of smugglers has been gaining strength. They operate from the state of Zulia and charge thousands of dollars to take people to the United States border, using the route Bogotá (Colombia)-Mexico City-Monterrey (Mexico)-El Paso (USA). Among the false promises made to the victims is that they will be released from detention in immigration detention centers in less than one month.

Featured image: Pablo Sánchez traveled with the promise of receiving asylum in the United States and died in the cell of a detention center for immigrants (File photo: Reuters).