During the opening of the 77th Annual Assembly of Fedecámaras held this Tuesday, July 20, Venezuela’s largest business association, known for its anti-Chavista stance, insisted on the need to generate trust to attract investment and unify all stakeholders in the reconstruction of the productive systems for the development of Venezuela. Vice President of the Republic Delcy Rodríguez attended the conference.

The outgoing president of the business federation, Ricardo Cussano, believes that Rodríguez’s presence shows that “they are trying to build relationships” between the public and private sectors, for the strengthening of Venezuela’s economy, reported Unión Radio. 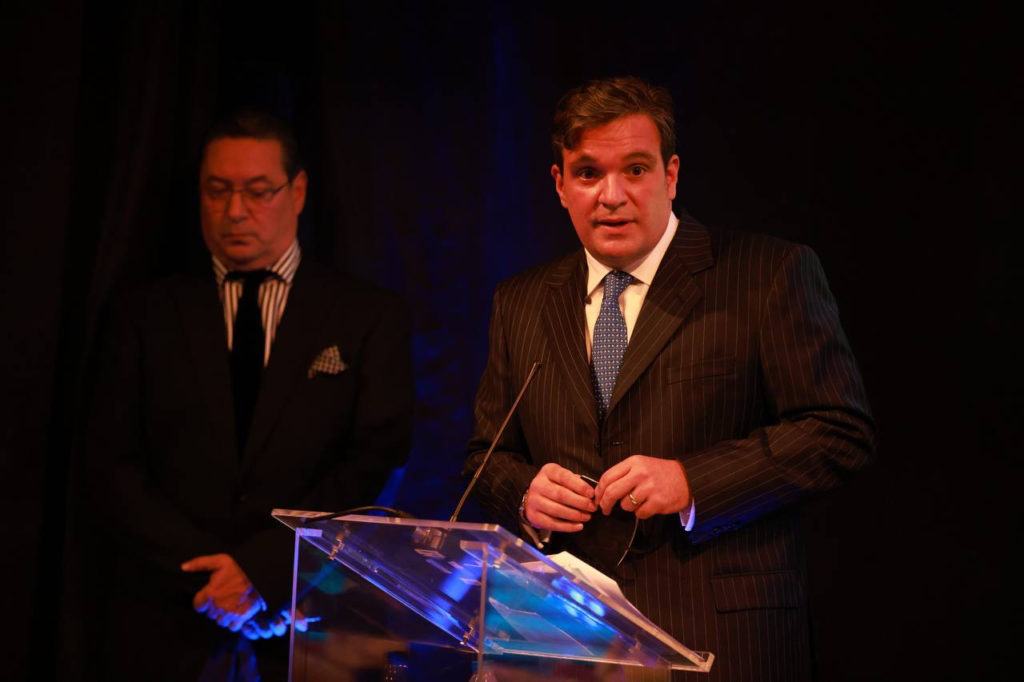 “What we aspire to, today, is that we can have a fluid and healthy relationship, said Cussano. “A space where, with respect, solutions are found and inclusion is discussed.”

What did Delcy Rodríguez say?
For her part, Rodríguez announced the creation of a regular working meeting with the private sector to substitute imported products for national products in the sectors that are possible.

Rodríguez also emphasized that the success of the 7+7 reopening scheme implemented by the national Executive, and noted that President Nicolás Maduro will present adaptations of it in the next few hours.

On the other hand, she stressed that all the economic proposals made by Fedecámaras have been heard, “those that we did not attend to was because they constituted a divergence, but that did not prevent us from speaking and moving forward,” she stressed.

The vice president also noted the serious consequences that the blockade imposed from abroad has had on the Venezuelan economy. “It is important to examine how the imposition of sanctions has affected the private sector,” she said. “Venezuela, in just five years, has become the country with the sixth-most number of individuals and private enterprises illegally sanctioned.”

Church fomenting confrontation
The Catholic Church also made an appearance in the Fedecamaras Assembly. Monsignor Ricardo Barreto, Auxiliary Bishop of Caracas, read a message from Cardinal Pietro Parolin, Vatican Secretary of State, encouraging support for “any initiative that fosters understanding and negotiation among Venezuelans.”

Barreto highlighted “the role that civil society should play and, in particular, the business community, in trying to support an integrated economy in a political, social, cultural, and popular process that seeks the common good.”

On Wednesday night, July 21, President Nicolas Maduro praised the convention, and only questioned the letter read by Ricardo Barreto. Maduro noted that the document contained attacks, lies, and statements aimed at generating confrontation and political discord, all in direct contradiction of the spirit of dialogue promoted by the Assembly. Maduro wondered if the letter was actually prepared by Pietro Parolin, and said that he believed it was not.

In response to the belligerent speech by the Catholic priest, Delcy Rodríguez faced the ecclesiastical representatives and insisted on her invitation to dialogue between the parties, but also told them that “priests who want to do politics, have to take off their cassocks and come to do politics.”