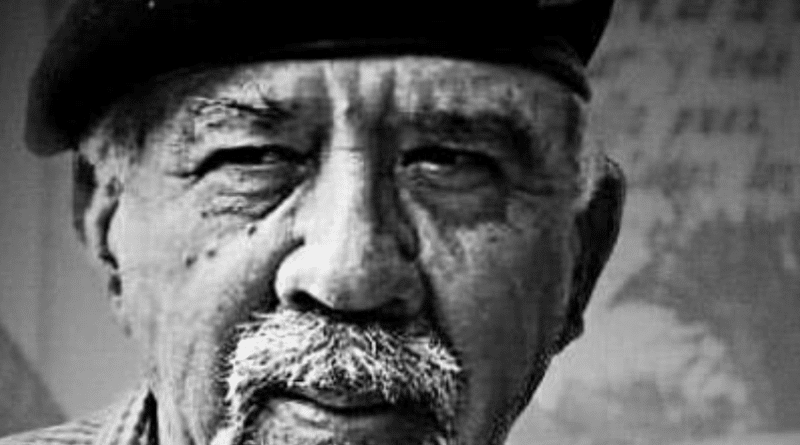 This December 8 marks four months since the disappearance of Venezuelan revolutionary Carlos Lanz. Surely no accident, his son Álex Lanz believes the disappearance was carried out by the same people who would hire mercenaries, a reference to the seditious and terrorist clan linked to Juan Guaidó.

Through Twitter, Álex Lanz commented that his family and friends refuse to normalize the disappearance of any person.

“It’s four months since my father’s disappearance. We refuse to normalize the disappearance of a person. His executors, to me the same ones who hire mercenaries, are still out there,” said Álex Lanz.

He also commented that, although he “constantly” receives messages “from officials of the high government” and from the prosecutor Tarek William Saab, “unfortunately there has been little progress, few findings.”

“We ask the authorities not to give up and we especially thank the various social movements for so much solidarity,” he added.

Aléx Lanz also stressed that during these historical times for Venezuela, his father’s analysis is sorely missed.

“The analysis of the old man regarding this current situation is needed. We want Carlos Lanz alive,” he said.

He added that his father, “knowing him, as a part of my teaching, would be doing analysis today, putting any adverse situation behind him—in this case his disappearance—to try and understand and, above all, provide solutions to what we are living, and will live in 2021.”

“He, as well as other cadres,” said Aléx Lanz, “have dedicated their life, beyond the family but without sacrificing it, to promoting changes, and especially to proposing them.”

He recalled his father’s struggle and that of other “historical cadres such as Kleber, Núñez Tenorio, Alí, and Luis Britto García.”

“The return of Carlos Lanz would be a gain for his family and his country,” emphasized his son.