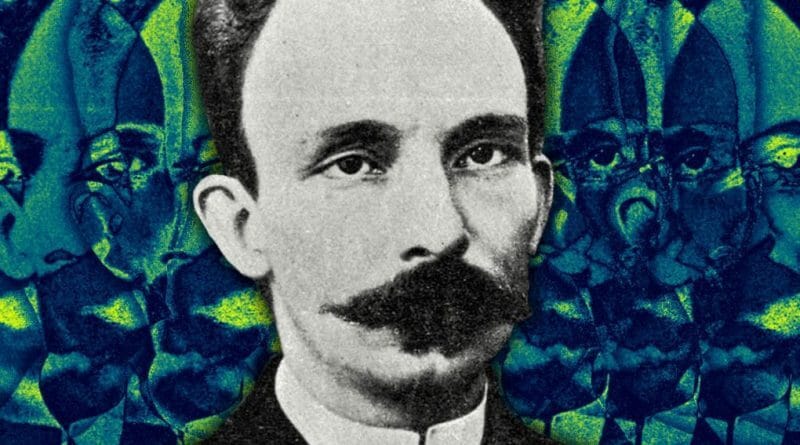 On June 21, Cuban scientists announced that COVID-19 vaccine candidate ‘Abdala’ had demonstrated an efficacy rate of 92.28% with three doses, making it one of the most effective vaccines in the world. Abdala will be the country’s second vaccine, the first being Soberana 02. The two jabs represent the only COVID-19 vaccines of Latin American origin, a product of the country’s socialist biotech industry.

The name Abdala comes from one of Cuba’s most famous poems, written by independence hero José Martí when he was just 15 years old. It was published on the 23rd of January, 1869, in the Patria Libre newspaper.

It tells the story of a young man, Abdala, who can see no greater glory than fighting and dying for the liberation of one’s country against an oppressive invader. Even pleas from his mother cannot stop the young hero from sacrificing himself for the cause of his people. It’s most famous passage goes:

“Mother, love of the homeland

is not a ridiculous love of its earth,

nor of the grass that our plants tread;

it is the invincible hatred of those who oppress her,

it is the eternal resentment of those who attack her.

That love awakens in our chest

the world of memories that call us

to life again, when the blood,

of the wounded soul gushes forth with anguish.”

It’s widely considered a prophetic piece for how Martí himself would go on to live his life. Martí dedicated himself to fight for Cuba’s independence, writing to his mother in 1894, he said, “My future is that of the light of the white coal that burns itself to illuminate that which surrounds it. I feel that my struggles will never end.”

Featured image: Cuban independence hero and poet José Martí, after whose poem the Cuban COVID-19 vaccine has been named ‘Abdala.‘