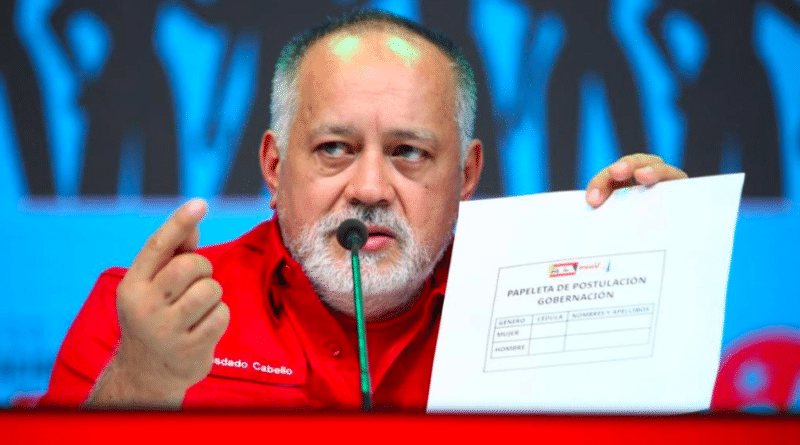 With more than 7 million registered members eligible to vote, the United Socialist Party of Venezuela (PSUV) is ready for its candidate nomination procedure for the November 21 elections. The nomination process will take place this Sunday, June 27.

PSUV First Vice-President Diosdado Cabello Rondón reiterated his recommendations to follow the results of the procedure, in which the Bolívar Chávez Battle Units (UBCH) will be the protagonists.

Cabello stated that ”every PSUV member has the right to get nominated and to nominate anyone else,” and that the people will express their will in the popular assemblies that will take place throughout the country, in a democratic and transparent manner.

Cabello also stressed that ”there must be no pressure or affiliation lines” during the application process, and expressed his conviction that PSUV will choose the best candidates.

Cabello described this day of grassroots participation ahead of the regional and local elections of November 21 as ”a beautiful process” in which PSUV will write a new page in the history of its electoral participation, a history which began when the party was established in 2006. 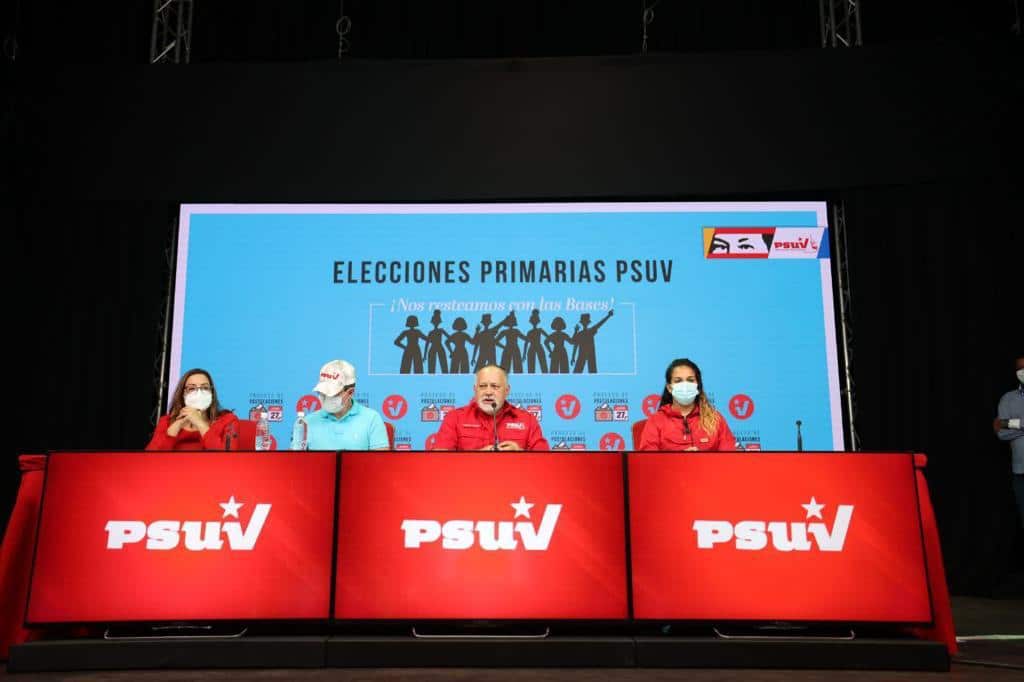 Militancy, participation and democracy
Diosdado Cabello emphasized that being a candidate for mayor, governor or other regional and local office positions during this electoral process is a commitment and not a privilege. Consequently, PSUV is committed to ensuring that committed people show up as candidates.

Cabello added that ”if there is someone who committed some type of act contrary to the regulations and statutes of the party, then, even if they get nominated, the PSUV National Directorate will decide not to present said candidate at the primaries as a first sanction.”

Moreover, Cabello affirmed that the party will always be present in all the electoral processes that take place in the country, because that is the reason for being a political party, except in the case of right-wing parties. ”In Venezuela, right-wing opposition parties are franchises created to raise money for their owners who do not want to participate in elections,” remarked Cabello.

The United Socialist Party of Venezuela (PSUV) continues a steady dissemination of news on social media and other media, in regard to the procedures by which the nominations will be defined ahead of the primary elections which are scheduled for August 8.