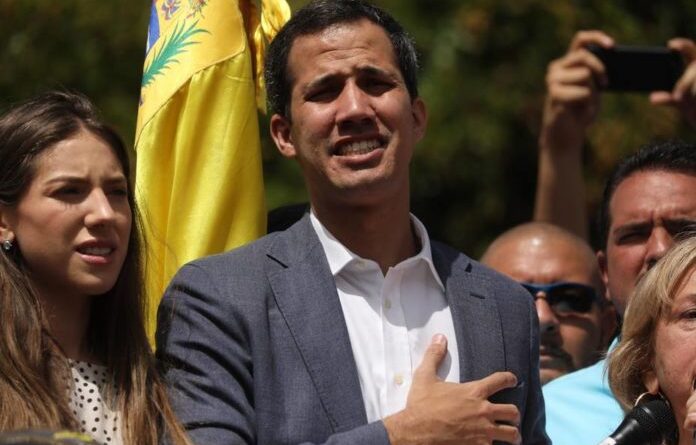 Amid growing disapproval expressed by spokespeople of the extreme right and Guaidó’s former allies regarding the former deputy’s mishandling of assets and resources of the Venezuelan state, criticisms have emerged from the opposition Non-Governmental Organization (NGO) Transparency Venezuela (Transparencia Venezuela).

Through a statement, the entity complained about what it describes as the “opacity, discretion, and lack of effective controls” shown by the supposed interim government, which it claims is represented by Juan Guaidó, in cases such as that of the company Monómeros, based in Colombia.

In recent weeks, from the ranks of the extreme right itself, leaders have been outspoken in their criticisms of Guaidó’s “management” of expropriated assets. However, these are the same representatives who in the recent past contributed to the dispossession of companies and money from Venezuelans abroad, and green lighted all the corruption that has been denounced for months by Chavismo.

“The recent complaints that have been made about the failure to fulfill the responsibilities of the interim government of Venezuela are of great concern,” stated the document published by the right-wing NGO.

It expressed its opinion that Guaidó has committed unacceptable errors, and breached the agreements outlined in the so-called “Statute that Governs the Transition to Democracy.”

A threat to Venezuela
In addition, Transparency Venezuela evaluated former deputy Guaidó’s actions, and the current situation of Venezuelan assets—Monómeros is on the verge of being seized by Colombia—as results of this “management,” and as a serious threat to the interests of the common good.

With its position, the organization insists on recognizing the alleged interim government of Guaidó. However, it clearly admits that there was neglect on the part of those who promoted the dispossession of national assets, with regard to lawsuits that have been attempted against the Republic.

With all this, the NGO affirmed that these irresponsible actions compromised assets of Venezuela valued at $24 billion USD.

The statement also referred to numerous irregularities in the actions of the “interim” government, including the alleged accountability of the Liberation Fund, within the organizations that Guaidó and his partners call “ad hoc administrative boards of the Central Bank of Venezuela,” and of the Special Prosecutor’s Office and the administrative boards of the companies PDVSA, Pequiven, CVG, and Bandes.