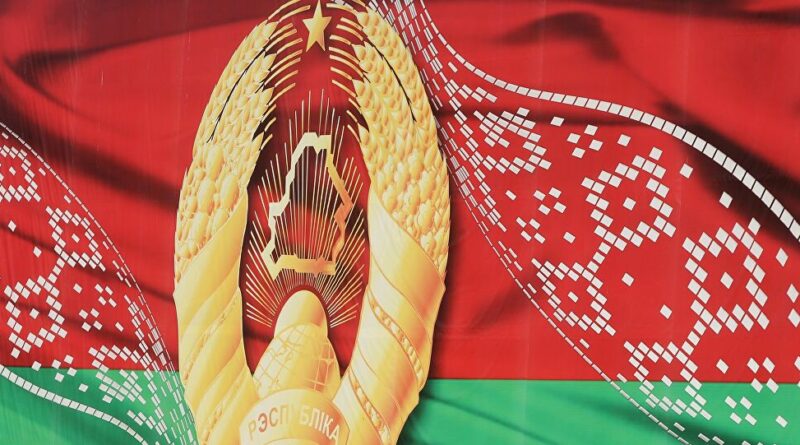 Minsk, Belarus (Sputnik) – Belarus has prepared an adequate response to the new package of US sanctions, reported the press service of its Foreign Ministry.

On December 23, the US Department of Treasure imposed sanctions on Belarus’ Deputy Interior Minister Genadi Kazakévich and four entities, including the country’s Central Election Commission and special law enforcement units.

That same day, the United States imposed visa restrictions on 39 other people for allegedly undermining democracy in Belarus, bringing the number of those individuals to 63.

“Belarus took note of the US decision of December 23, 2020 to implement additional visa and financial restrictions on Belarusian nationals and entities… The response measures on our part have already been prepared and they will come into effect” in the near future, the statement said.

Minsk, according to the note, qualifies the additional sanctions imposed by Washington as impetuous and noted that it’s decision has nothing to do with the real state of affairs.

“The instrument of sanctions is undoubtedly useless and counterproductive,” the text indicates.

The Belarusian Foreign Affairs Ministry also considered it sad that the US “prefers the path of confrontation to that of interaction, even in the fight against such obvious global challenges as terrorism,” but noted that this “is its decision.”

Belarus has been the scene of protests for four months against the results of presidential elections in August that inaugurated a new term for the incumbent, President Alexandr Lukashenko.

The authorities believe that the protests—which in the first days were dispersed with the use of force and resulted in three deaths among protesters—are controlled by external forces and accuse Western countries of interference in the country’s internal affairs.

The European Union (EU), like Canada, the United States, the United Kingdom and Ukraine, do not recognize Lukashenko’s re-election as legitimate, as they have done to other countries that are not submissive to their dictates.