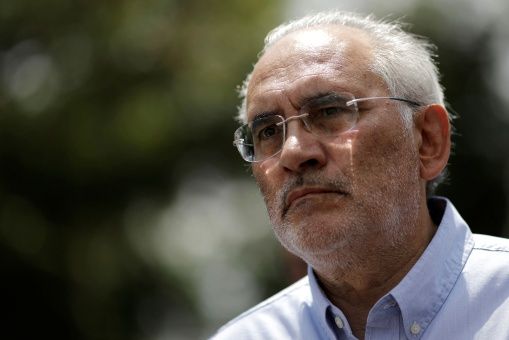 The defeated presidential candidate in Bolivia denounced alleged electoral fraud, however, he refuses to participate in the audit of the votes.

Carlos Mesa, candidate of the Citizen Community, rejected on Wednesday the invitation of the government of Evo Morales to participate in the audit of the votes of the last elections that gave re-election to the indigenous president.

The Bolivian politician made the announcement at a press conference, in which he described the audit as “unilateral”, however, the verification act will be carried out with the participation of the Organization of American States (OAS) and representatives of the governments of Spain, Mexico and Paraguay.

The Citizen Community party, along with groups of the extreme right, ignored the results of the popular election that favored Morales, with 47.08 percent of the votes in the first round, more than 10 points ahead of that obtained by Mesa.

Before his rejection of the audit, Mesa called for protests and some pockets of violence have been generated in the South American nation. However, in response to their complaints, the government propose an electoral audit be conducted, to begin on October 31.

“We do not accept the audit in the current terms agreed upon unilaterally,” said the Bolivian opposition to the press.

Subsequently, he published a statement about it in his Twitter account in which he says his party was not consulted on the terms of the process.

Meanwhile, the government insists on conducting the audit of votes to clear any doubt in the Bolivian population and end the outbursts of violence that were generated with the call of the opposition.

Featured image: After learning the results of the elections, Mesa demanded the completion of a second round, then denounced alleged fraud. Now, he rejects the audit and demands the annulment of the elections. | Photo: Reuters