This Wednesday, April 6, the Bolivarian National Police (PNB) of Venezuela began the Citizen Security Reinforcement Plan in the Caracas Metro, reported the minister of the interior and justice, Remigio Ceballos, through his Twitter account.

“The PNB started the Citizen Security Reinforcement Plan in the Caracas Metro, which includes 48 stations and 21 trains operating on three lines, with the services of Communal Police to protect the people,” he said.

Minister Ceballos stressed that the national government continues to make progress in security strategies to strengthen the fight against crime.

“We are advancing in the strategy to strengthen the total fight against criminal gangs, also fine-tuning details for the deployment of the Citizen Security Organs, the Risk Management System and FANB [Bolivarian Armed Forces of Venezuela] through the 2022 Safe Holy Week Operation,” he stressed in another message on his Twitter account.

From Plaza Venezuela, in an event broadcast by VTV, the vice minister of prevention and citizen security, Ender Palencia, reported the beginning of the plan. He pointed out that there will be 480 employees in 48 Metro stations, with 92 quadrants of peace ensured in the perimeter of the stations. Graciliano Ruiz Gamboa, president of the Caracas Metro, also reported on the performance of the Metro workers. 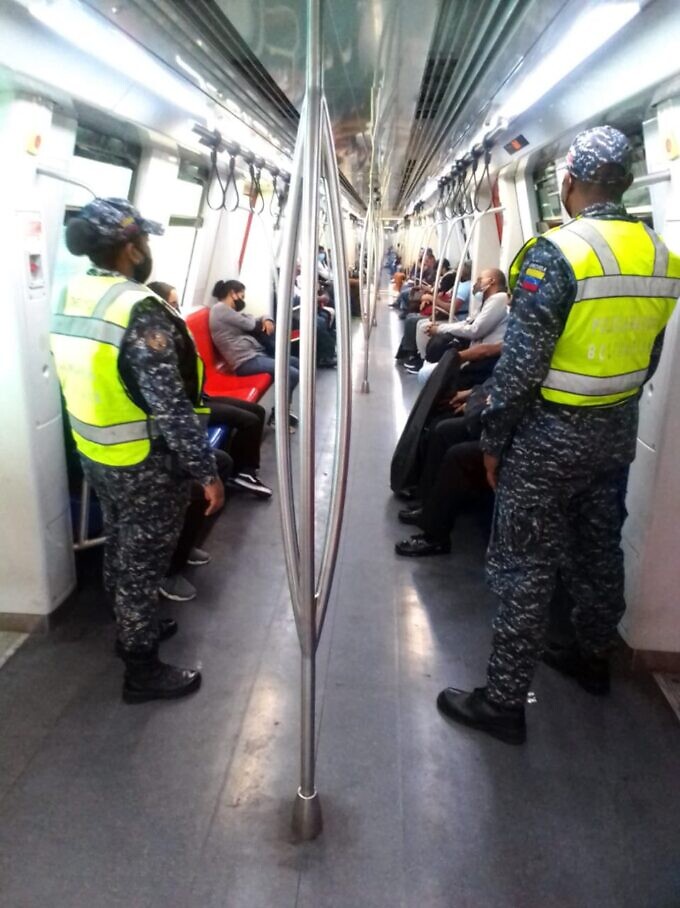 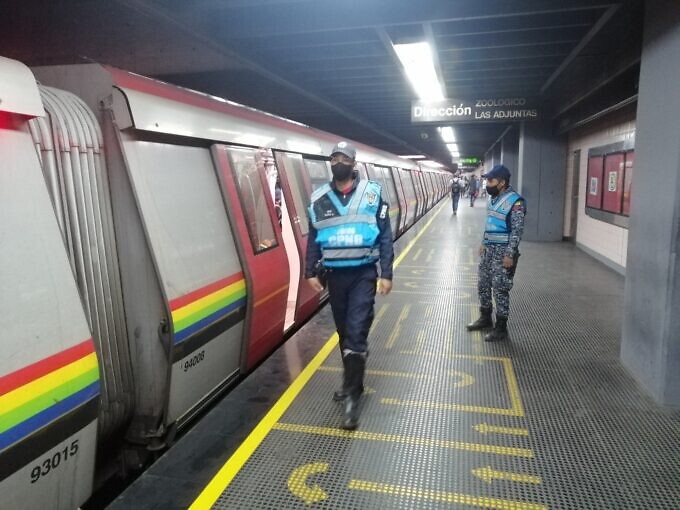 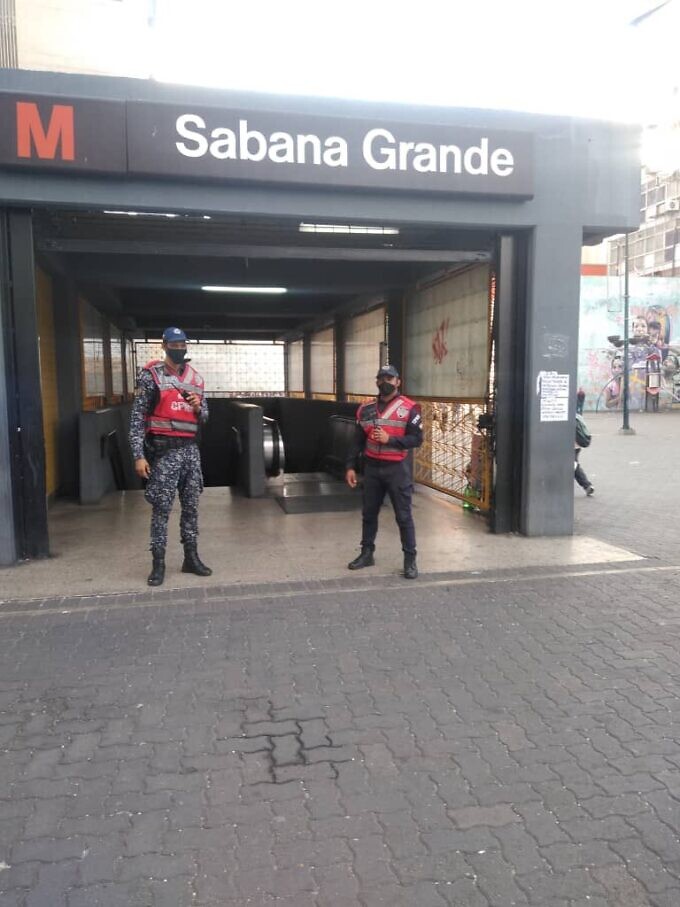