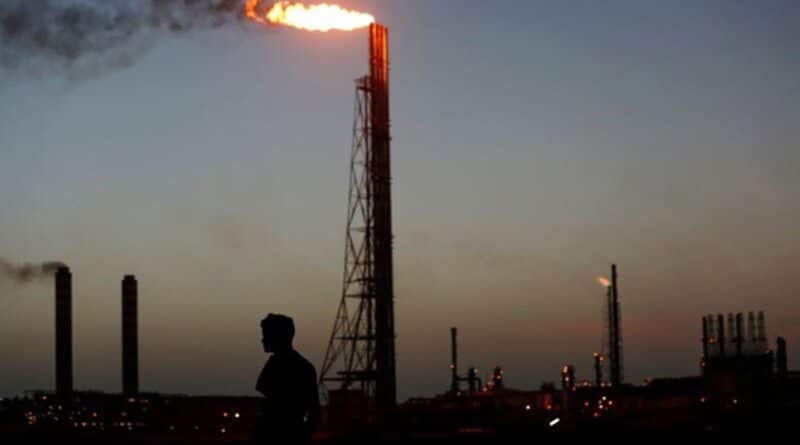 Since the beginning of this year, the issue of gasoline has become a thermometer of the social and economic tension experienced by a Venezuelan nation pressured to the extreme by Washington’s unilateral coercive measures.

Gasoline, vital to the country’s human and economic life, has been the Trump administration’s preferred target of attack in recent months, going so far as to turn a traditional import operation into a direct geopolitical conflict with the Islamic Republic of Iran justified by the alleged violation of US “sanctions” against both countries.

Since 2017 with the punitive sanctions against PDVSA and its subsidiary Citgo, Washington has bet on the weakening of the Venezuelan refining circuit by blocking its ability to purchase spare parts and supplies abroad, which has resulted in the failure of refining and processing operations, hence problems in the full supply of local fuel market.

In the last two years, these measures of operational restriction on PDVSA imports have escalated to the blockade of oil tankers, the isolation of insurance companies and international shipping companies with the aim of generating a shortcut in oil production and its subsequent processing in our refineries.

But the latest blockade and embargo maneuvers have become more acute. Judicial instruments and threats with a military tone have been deployed frontally by the US with a view to permanently paralyzing the supply, as an additional bet to revive the regime change agenda by promoting discontent and social irritability in the population.

In sum, the issue of gasoline has become a political battle not only because of the government’s management in the face of external aggression, but also because of the disputed account of the consequences of the economic blockade. The “sanctions” that block the importation of fuel have divided opposition actors and also exposed Washington as a factor that exacerbates the crisis in times of pandemic.

The tense arrival of five Iranian tankers in May of this year made it possible to temporarily resolve the shortage of supply at the national level, while supporting in parallel the recovery of Venezuelan refineries. This recovery process has not been linear either, as it has been subjected to ups and downs and unpredictable events such as a fire at the Cardón refinery (Falcón state) recently.

RELATED CONTENT: Fire at the Cardon Refinery in Falcon State: Did it Affect Gasoline Production?

Despite the fact that the damage caused (and accumulated) by the “sanctions” represents the main obstacle to the reactivation of the refineries, it recently was brought to public notice that the Cardón refinery has finally resumed operations, a positive sign amid the intense embargo applied against the Caribbean nation by the United States.

As reported by the Reuters agency , the Cardón refinery

“With a 45,000 bpd capacity, is a naphtha processing unit that produces high-octane components used in the preparation of blends, but is now producing about 25,000 bpd of gasoline that goes directly to the domestic market.”

This recovery at Cardón adds to that at the El Palito refinery, which according to Reuters is also producing 20,000 bpd.

There are also positive prospects that the Cardón catalytic cracking plant will start up this week, which will allow it to be fed by the Alto Vacío 3 plant, already operational, contributing to an increase in gasoline production for the national market.

The sources consulted by Reuters report that this chain resumption of basic refining units has occurred in the last week, which shows the intense work of Venezuelan oil industry to supply the demand for gasoline in the national market in the face of an unprecedented foreign siege.