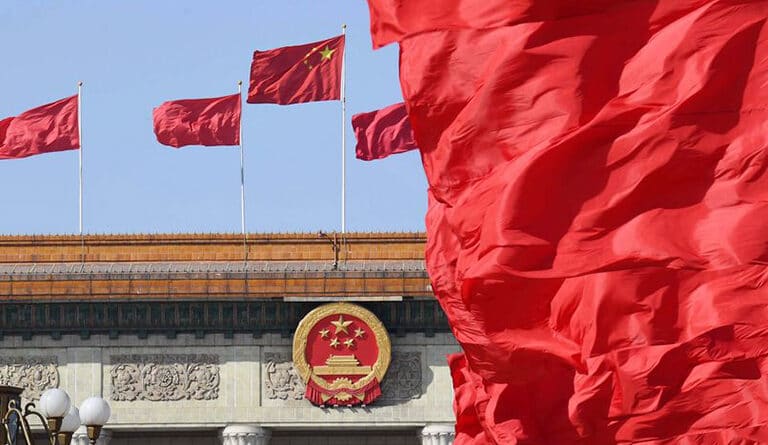 On Monday July 13, Chinese Foreign Ministry spokeswoman Hua Chunying announced sanctions against some US congressmen, including Republican senator Marco Rubio, in response to restrictions that the US Treasury Department introduced against its four politicians and one entity, Reuters reports. According to the agency, the measure will also affect some US entities.

The US Treasury Department explained that it imposed its sanctions in relation to “serious human rights abuses” against the Uighur ethnic group in the Xinjiang region, in the northwest of the Asian country.

RELATED CONTENT: US Tried to Strongarm China. Then it Backfired.

The sanctions were imposed under the Global Magnitsky Act, which allows the US government to sanction those who commit human rights violations worldwide by freezing any assets in the US, travel restrictions, and prohibitions on Americans from doing business with them. This kind of sanctions are considered illegal under the United Nation charter and international law.

On July 10, Beijing threatened “reciprocal measures” in response to actions by the US authorities, which, according to Chinese Foreign Ministry spokesman Zhao Lijian, marked serious interference in national affairs and were deeply detrimental to bilateral relationships.

“The US practice constitutes serious interference in the internal affairs of China, a serious violation of the basic rules that govern international relations and serious damage to Sino-US relations,” Hua said.

Hua pointed out that Xinjiang’s affairs are entirely China’s internal affairs and that the US has no rights and is not in a position to intervene.

“The Chinese government is determined to safeguard national sovereignty, security and development interests, to combat violent terrorism, separatism and religious extremism and to oppose foreign interference in the affairs of Xinjiang and other internal affairs of China” said the spokeswoman.