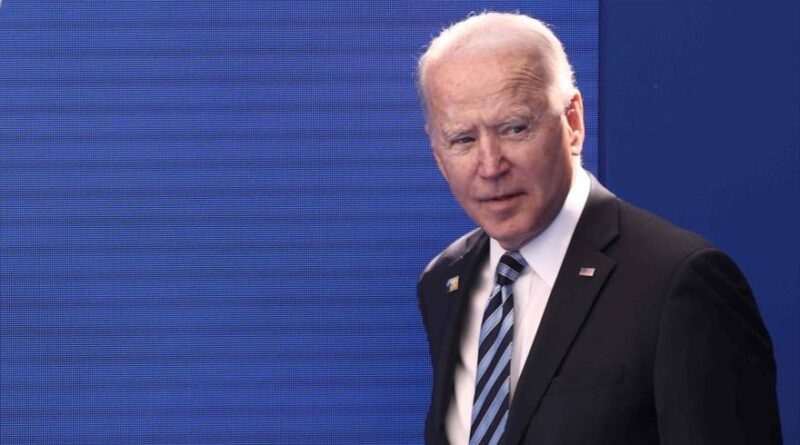 A US congressman has asked the US President Joe Biden to ”correct the course of US policy” towards Venezuela and lift all the sanctions against the South American country.

“I think the time has come to correct the course of US policy towards Venezuela,” wrote Democrat Congressman Jim McGovern in a letter to Biden on June 14. ”It is time to stop using the welfare of the Venezuelan people as a bargaining chip.”

The Massachusetts legislator condemned the sanctions that have been imposed on the Venezuelan oil industry, on its government headed by President Nicolás Maduro and on other public companies of the country.

McGovern said that the coercive measures imposed by Washington have unleashed a crisis in Venezuela that are already ”a matter of life and death” for the people of Venezuela, due to which the congressman rejects the assertions of US officials who try to reinforce the false idea that ”the sanctions affect only the government and not the people.”

Instead, McGovern lamented that the US sanctions have as their goal ”economic suffering” and ”punishing entire populations.”

During the tenure of the Donald Trump, the US administration imposed a wide range of sanctions on companies, individuals and even oil companies linked to Venezuela, and caused profound economic challenges for the Bolivarian nation.

After he was elected as Trump’s successor, Biden had announced that he planned to review the embargo policy against Caracas; however, so far, five months later, he has done nothing in this regard.

RELATED CONTENT: The Numbers Prove it: Venezuela has Lost 99% of Income due to Inhuman Blockade

Washington’s policy towards Caracas has been based on interference in the internal affairs of Venezuela and in exerting pressure against President Maduro to force him to bow to US interests. Moreover, the US resorts to using all possible coercion methods, including the imposition of sanctions—not only on Venezuelan individuals and entities but also on other countries maintaining trade relations with Venezuela and even on third party individuals and institutions, and military threats and the incitation of vandalism, coups and destabilizing acts.

The Venezuelan authorities, as well as several human rights groups, have denounced the harsh US blockade for the devastating effects it has on the Caribbean nation. The unilateral coercive measures, which have not been lifted even during the current pandemic, have made it difficult for the Venezuelan government and the healthcare system to fight against COVID-19.

Furthermore, Caracas has repudiated the silence of the international community in the face of the US and European imposed unilateral coercive measures, which the national government refers to as a practice of ”economic terrorism.”