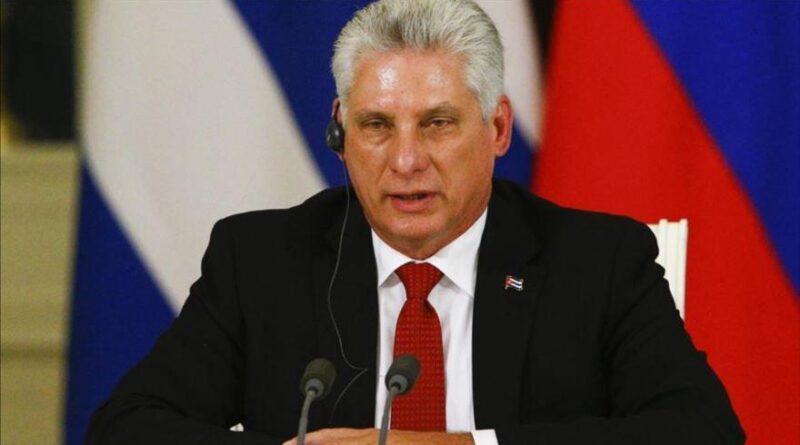 The president of Cuba attributes the depressing spectacle against the island to the Organization of American States (OAS), an entity that, in his opinion, sponsors coup plotters and remains silent in the face of crimes by the right.

After the public hearing organized on March 18 by the Inter-American Commission on Human Rights, belonging to the OAS, in which opponents of the Cuban government took part, President Miguel Díaz-Canel defined the event as a “depressing show of lies.”

“Once again, the OAS is promoting a depressing show of lies and manipulation against Cuba,” he added on Twitter, mentioning that it is the same OAS that was silent about the crimes of the coup plotters in Bolivia, in 2019, and is blind and deaf in the face of the crimes committed by right-wing elements in Latin America.

Cuban authorities branded the participants in said public hearing as “mercenaries” for receiving direct or indirect financing from agencies of the United States government.

According to official data from Havana, the damages accumulated in six decades of the harsh blockade imposed by the United States on the island amount to $144.4 billion.

The renewal of US trade restrictions imposed against the island since the triumph of the Cuban Revolution in 1959 occurs within the framework of the systematic harassment that each US administration implements to a greater or lesser degree. Behaving as usual, in February Biden extended the emergency executive order against Cuba approved in 1996 until 2022, as well as a similar executive order against Venezuela.