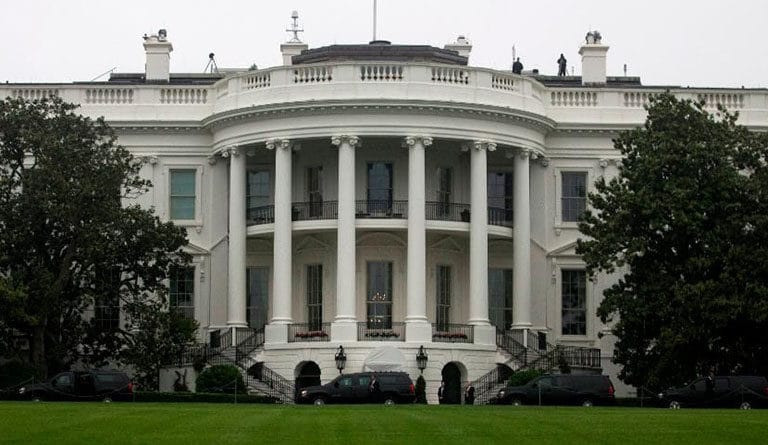 In a meeting with the Special Commission for Dialogue, Peace and Reconciliation of the Venezuelan National Assembly, President Nicolás Maduro informed that “recently, a group of researchers from the United States have sent us a series of declassified documents which record the permanent conspiracy, the plots and the evil ways in which the sanctions were prepared. These documents also records the aggressions, the economic persecution and the attacks on our electrical grid and our public services, all of that to lead to an unmanageable situation with the purpose of creating an implosion of distress and discontent in the country, as the preamble to the triumphal march of the betrayers of the homeland.”

President Maduro announced that these declassified documents will be presented to the public by Foreign Affairs Minister Jorge Arreaza in the coming days.

Furthermore, the president demanded an end to the US-imposed unilateral coercive measures, which have violated the social welfare of the Venezuelan people.

”We have lost 99% of the income of our country, and have gone from receiving $48 billion to just $700 million— despite this, we have not closed a single school nor thrown a worker out into the street,” Maduro emphasized. ”You have no idea of the effort we have to make to protect the people of Venezuela.”

The president applauded the awareness and the conscience of the people of Venezuela, thanks to which the nation can maintain the permanent struggle against interventionism and plans of destabilization. In addition, he urged the leaders of the opposition to stay on the path of peace, dialogue and reconciliation.

President Maduro reiterated that his administration has offered to hold dialogue with representatives of the opposition on countless occasions, but many times these offers went in vain due to the disloyalty of the extreme right leaders.

“I have met with all the leaders of the opposition,” insisted the president. ”Some meetings were not public. But I did not accept invitations from the extremists who are thinking of killing me. They might meet me face to face but behind the curtains they have dollars and plans to seek the aid of mercenaries to try to assassinate me. Where is this opposition now? Have they already taken Miraflores for granted as a product of these strategies?”

Featured image: The lawn and front façade of the White House in Washington DC. File photo