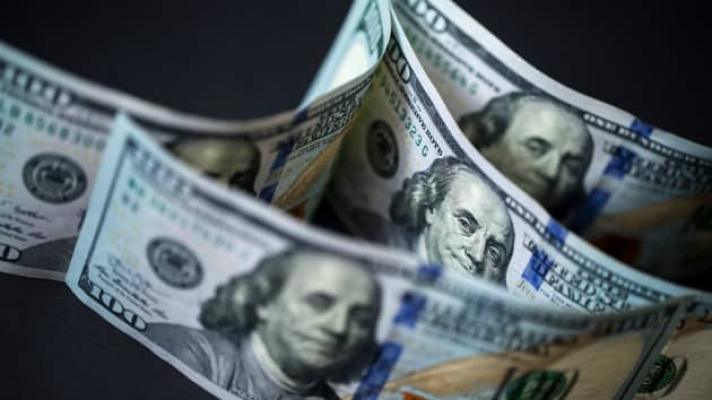 The share of the US dollar as the dominant global reserve currency fell to 59% in the fourth quarter of 2020, according to data on the monetary composition of official international reserves (COFER) published in the quarterly report of the International Monetary Fund (IMF). The mark equals a 25-year low last reached in 1995.

The US economy depends on the status of the dollar as the main international reserve currency, in order to continue increasing its public debt and “for Corporate America’s relentless efforts to create the vast trade deficits by offshoring production to cheap countries, most prominently China and Mexico,” added Wolf Street.

In general, central banks are willing to hold large amounts of dollar-denominated debt, however, COFER data indicates that they have gradually but slowly diversified their holdings with other currencies.

The report also noted that:
• The euro’s share rose to 21.4%. Their normal range had until then been between 19.5% and 20.6%.
• The renminbi’s (yuan’s) share is 2.25%. The Chinese currency was elevated by the IMF to an official world reserve currency in October 2016, by including it in the basket of currencies that support the Special Drawing Rights (SDR).
• The renminbi has been slowly rising. In the last two years it grew 0.36 percentage points.

Featured image: Since 2014, the US dollar’s share of international reserve currencies has decreased by 7 percentage points. (Photo: Bloomberg).