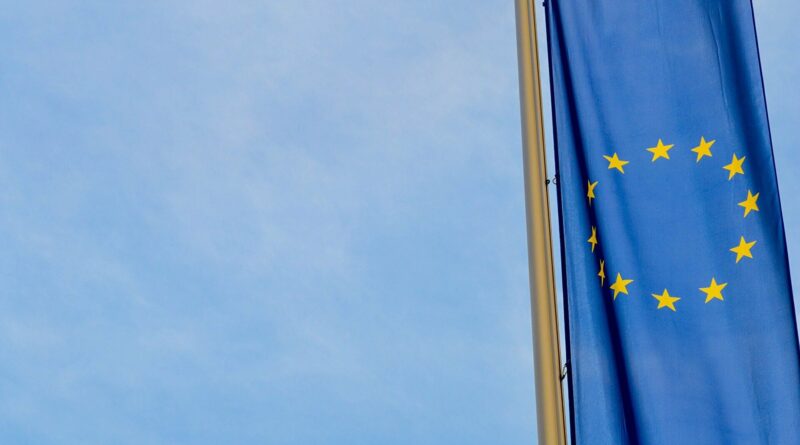 Brussels (Sputnik) – Eight European countries decided to join the European Union sanctions against Venezuela, which in February led to the expulsion of the EU ambassador in Caracas and the declaration as persona non grata of the Venezuelan representative in Brussels, reported the EU Council.

“The EU Council decided on February 22 to add 19 people to the sanctions list against Venezuela. EU candidate countries North Macedonia, Montenegro and Albania, the countries of the European Free Trade Association Iceland and Liechtenstein, as well as Ukraine, Moldova and Georgia joined in that decision,” said the document released on March 18.

The statement said that “the EU took note of this commitment, which it welcomed.”

The EU imposed new sanctions on February 22 against 19 Venezuelan state officials, arguing that the parliamentary elections of December 6 lacked the necessary standards, without specifying what standards.

Among those sanctioned are opposition deputies, rectors of the National Electoral Council (CNE) and Supreme Court justices, among others.

RELATED CONTENT: ‘EU Must Bet on Cooperation and Not on Sanctions’: Die Linke

Following the measure, the Venezuelan National Assembly (unicameral Parliament) approved an agreement for the Executive to declare the EU ambassador to the Latin American country, Isabel Brilhante, persona non grata, and expel her from Venezuela.

In response, the EU declared the representative of Caracas to the European Council, Claudia Salerno, persona non grata. Salerno also holds the position of ambassador of Venezuela in Belgium.