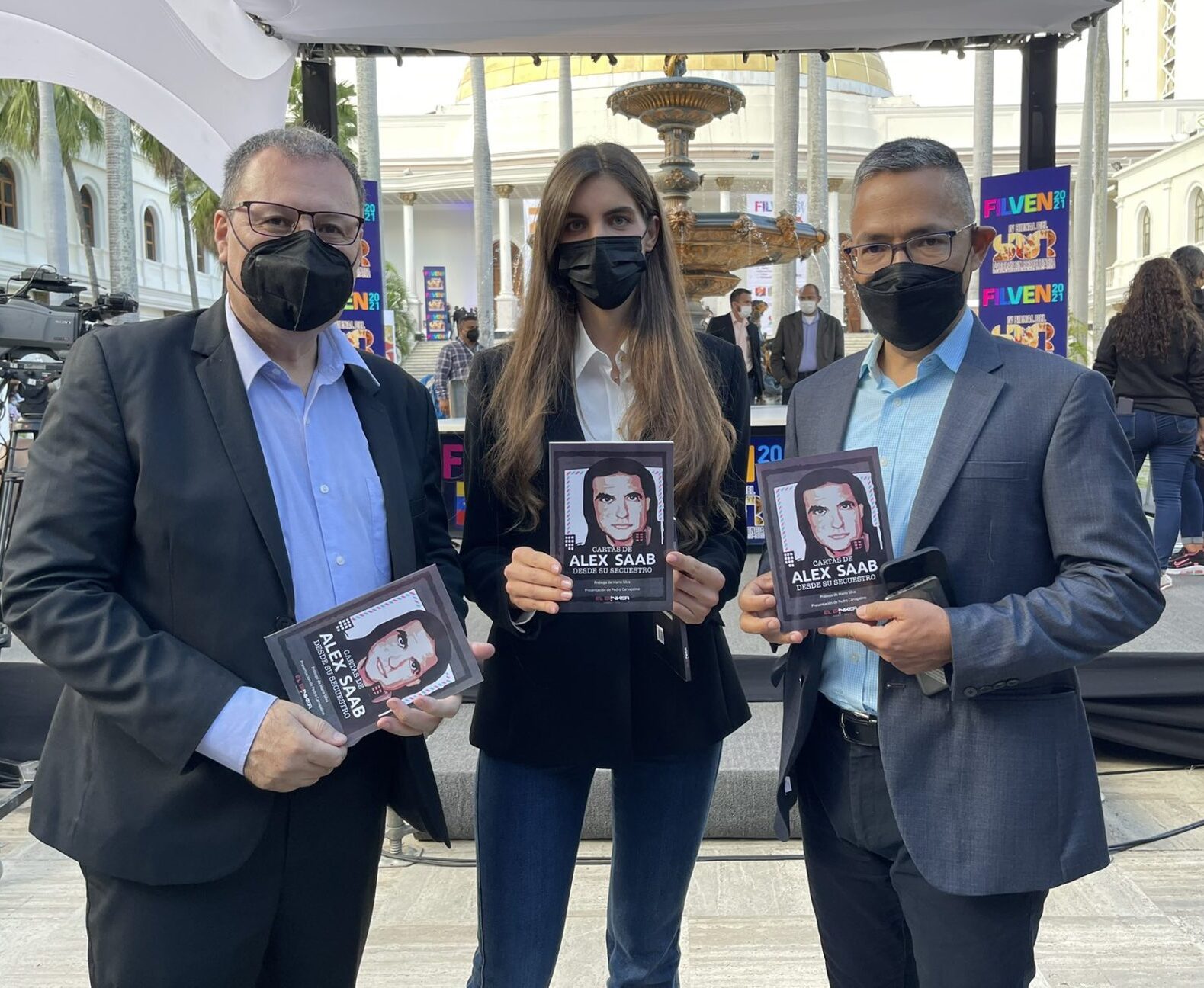 On Thursday, November 4, at the inauguration of the 17th International Book Fair of Venezuela (FILVEN), the Spanish journalist and political analyst Ignacio Ramonet expressed his admiration for Venezuela for having achieved the publication of more than 100 books in times of the pandemic and in the background of the ever-present blockade.

“This is a feat that should be applauded, and I express my admiration,” stressed Ramonet, and praised the choice of venue for the book fair, because “it is worth recalling what is at stake here in Venezuela, which is precisely democracy.” The official venue for the 17th edition of FILVEN is Venezuela’s National Assembly headquarters at the Federal Legislative Palace in Caracas.

“In this seat of Venezuelan democracy,” remarked Ramonet, “the book is present, which seems to me a very important sign about the articulation of the relation between book, culture and democracy.”

“This is a political book fair,” added the journalist, “and all the books that have got a place here have an extremely important political dimension, and the authors who are being showcased here have a political vision of culture.”

Alex Saab also at FILVEN
As a way of connecting the spaces of culture and recreation with current politics and sovereignty of Venezuela, Camila Fabri, wife of the Venezuelan diplomat Alex Saab, was present at the inauguration of FILVEN 2021. Saab, kidnapped by the United States, remains incarcerated in a US after his arbitrary detention in Cape Verde 16 months ago.

For this reason, the inaugural ceremony served as the setting for the presentation of the book “Letters from Alex Saab Since his Kidnapping,” a document that contains testimonies from Saab himself, about the physical, psychological and judicial attacks and torture to which he has been subjected.

“It is a simple book, with values ​​of sacrificial detachment, of a simple man; the only thing he was doing was helping Venezuela,” said President Maduro during the inaugural event.

President Nicolás Maduro added that the diplomat is suffering the onslaught of imperialism, for helping Venezuela overcome the blockade imposed by Washington to obtain food, medicines and fuel.