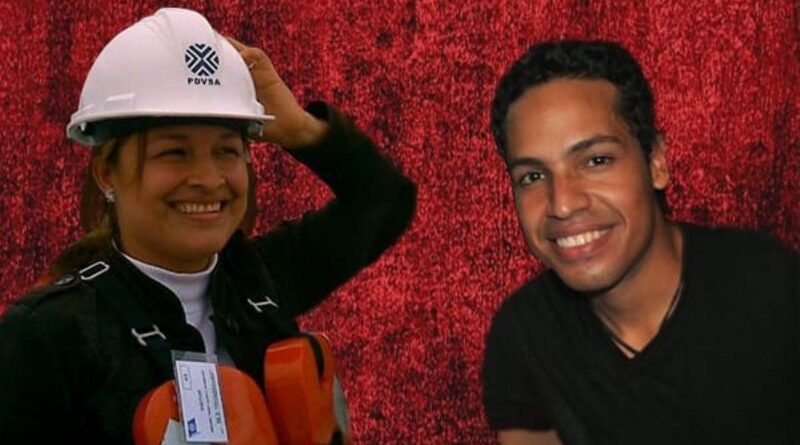 The Attorney General of the Republic, Tarek William Saab, reported this Friday that two former managers of state-owned petroleum company PDVSA, Aryenis Torrealba and Alfredo Chirinos, have been sentenced to 5 years in prison for the crime of disclosure, reservation or supply of classified information.

The prosecutor reported through his Twitter account that seven Oral and Public Trial hearings were carried out in which 21 bodies of testimonial evidence on the facts were evaluated. Moreover, 35 pieces of documentary evidence were incorporated in the testimony, which revealed publication of information related to the inventory of Fuel Oil and the refining system, as well as the routes of the vessels with which PDVSA traded.

The official statement made public by the Prosecutor refers to the fact that the officials leaked sensitive and confidential information of the national oil industry, which resulted in the imposition of sanctions by the United States government, “which have caused significant financial damage to the industry by limiting the marketing of its products internationally.

Aryenis Torrealba and Alfredo Chirinos were detained by Venezuelan authorities on February 28, 2020, following a complaint made by an official of PDVSA’s Oil Operations Management, regarding the forging of a document for the dispatch of oil and gas on behalf of the West Atlantic Cargo Suramericana SA company, with which the Venezuelan state oil company had no commercial relationship, stated the Attorney General at a press conference on September 4 last year.

Immediately after the arrests, a campaign of solidarity was launched due to the grassroots origin of the former PDVSA managers and their relation with renowned leftist personalities of Venezuela.

A document released to the media last week by the Committee for the Freedom of Aryenis and Alfredo expressed hope that “the decision will adhere to the constitutional framework and the State of Law and Justice for which we have fought so hard in the Revolution, as well as the code of ethics that governs it.”