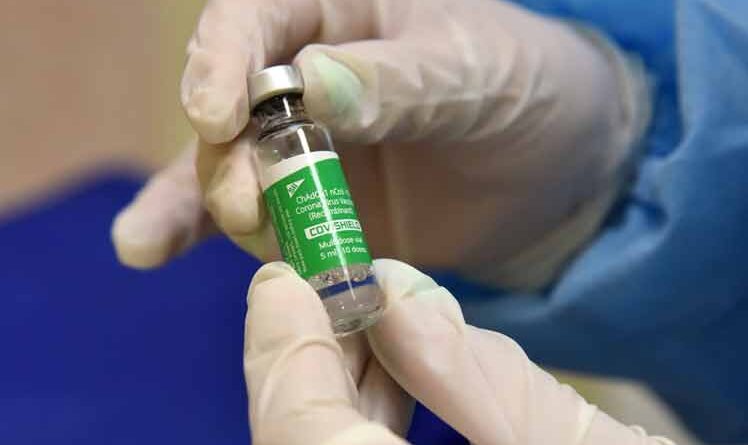 This Tuesday, March 30, health authorities in the city of Berlin, as well as those in Munich, announced suspension of vaccinations with the AstraZeneca vaccine for those under 60 years of age.

According to the latest reports reviewed by the international news agency EFE, the head of Health of the regional government of the German capital, Dilek Kalayci, asserted that this measure is attributed to the existence of side effects of the drug, after finding out that two Berlin hospitals had decided to discontinue the AstraZeneca inoculation in women under 55 years of age.

Simultaneously with the decision of Berlin and the Bavarian capital, it was announced that a meeting would be held that afternoon between the Federal Minister of Health, Jens Spahn, and those responsible for the Länder—federated states—to address the situation. In a statement, one of the Berlin hospitals, Charité, reported that, “although there have been no complications here after vaccinations with AstraZeneca,” we want to “act with caution and wait for the final evaluations.”

Meanwhile, the weekly Der Spiegel revealed that the decision of the Berlin authorities became known after the renowned Paul-Ehrlich Institute, a reference center for vaccination in Germany, announced the detection of 31 cases of thrombosis in people who had received the AstraZeneca vaccine.

According to the publication, In 19 of those cases, a blood-platelet deficiency was found and the institute indicated that of the deceased only two were men, aged 36 and 57.

Finally, the Robert Koch Institute (RKI) for virology in Germany reported that a total of 2.7 million people have already received this vaccine.

Is AstraZenaca trying to fool people? New name: Vaxzevria
Meanwhile the UK vaccine was renamed at the company’s request and approved by the European Medicines Agency. The antidote, very famous these days for the adverse effects on its patients, will now be called Vaxzevria, a cosmetic change because the pharmaceutical company clarified that the formula remains the same.

The drug has been suspended in immunization operations in more than 20 countries, and Venezuela has decided not to approve its emergency use, or to receive the preparation as part of the COVAX mechanism.

Superficial change
Rather than changing the name, it would have been better for AstraZeneca to refine its product and rebuild its reputation.

Countries like Norway may have found a dangerous relationship between the Oxford antidote and the development of clots in patients as an adverse reaction. Three doctors from the Scandinavian nation’s health system may have developed this reaction and one of them died after the first dose of AstraZeneca treatment was applied. 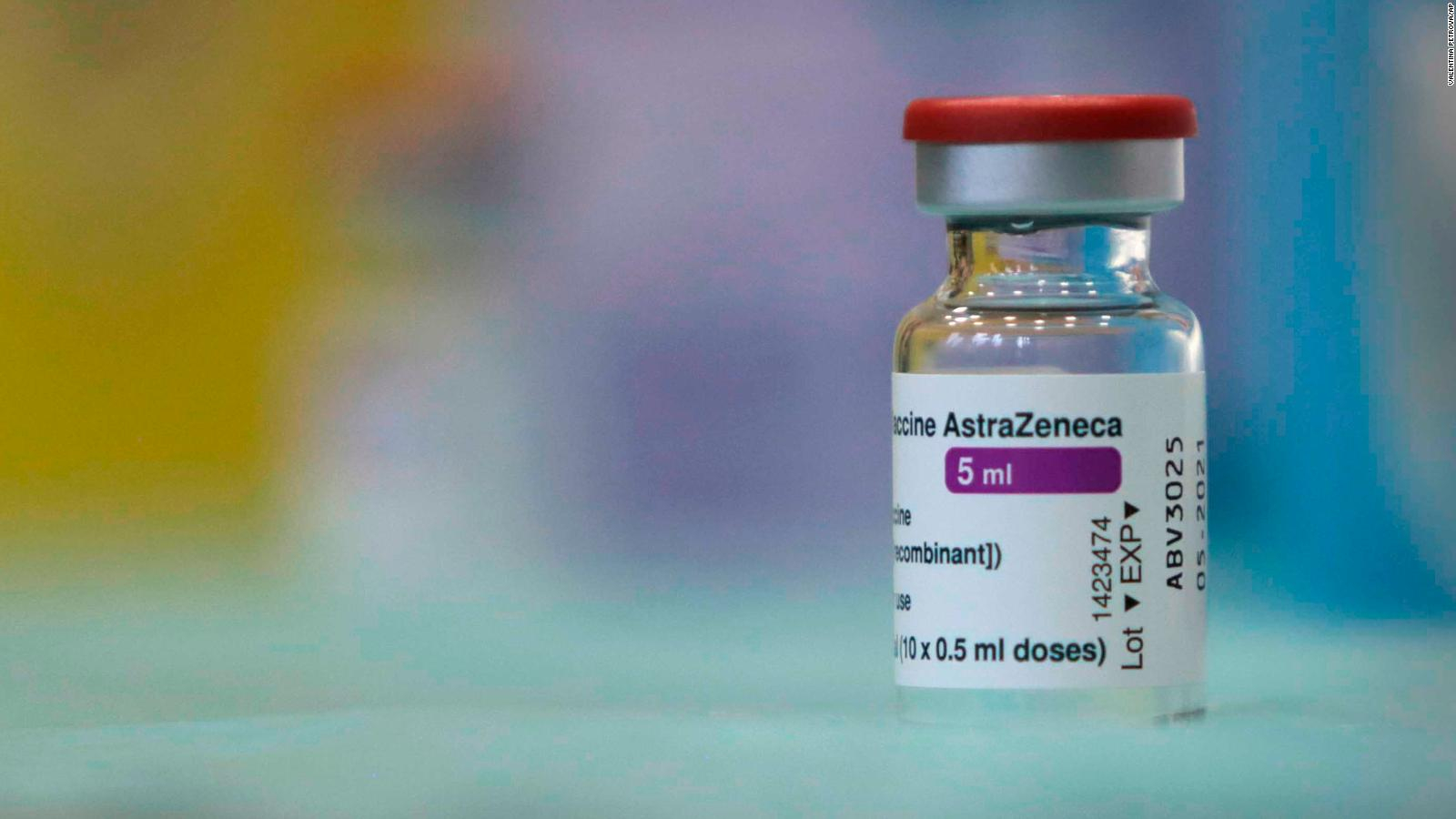 Despite this and other cases that make one suspect that the vaccine is not entirely safe, organizations such as the WHO defend the preparation. They do so on the grounds that there are still more benefits than threats.

The AstraZeneca vaccine, now called Vaxzevria, will change its packaging, colors and ientire presentation in what seems like a way to get rid of the already bad name generated by side effects in some patients.

Bad reputation and smear campaign
But adverse reactions are not the only thing that the Anglo-Swedish pharmaceutical company has to deal with. At the same time that its safety is in question, the business reputation is in question. At least the European Union is accusing the company of not complying with agreed dispatches, and of diverting production to other countries.

Meanwhile, former Venezuelan deputy, Juan Guaidó, and the US-paid “free press” and any influencers that still believe he is able to do something good for Venezuela, are trying to make noise inside Venezuela by announcing an alleged agreement with the UK/Swedish company, in order to raise his almost non-existent profile.

After Venezuelan authorities announced their concerns about supplying the questionable AstraZeneca vaccine, they launched a campaign labeled in social media as #DejenEntrarLaVacuna (Let the vaccine get in). It attempts to present an alleged agreement to buy vaccines, but many question its own existence, while putting in question legitimate concerns of Venezuelan authorities. They have been making every effort to supply vaccines to the Caribbean country despite sanctions and blockades promoted by the US government, the European Union and Guaidó himself, who remains nothing more that a tool of the big powers.