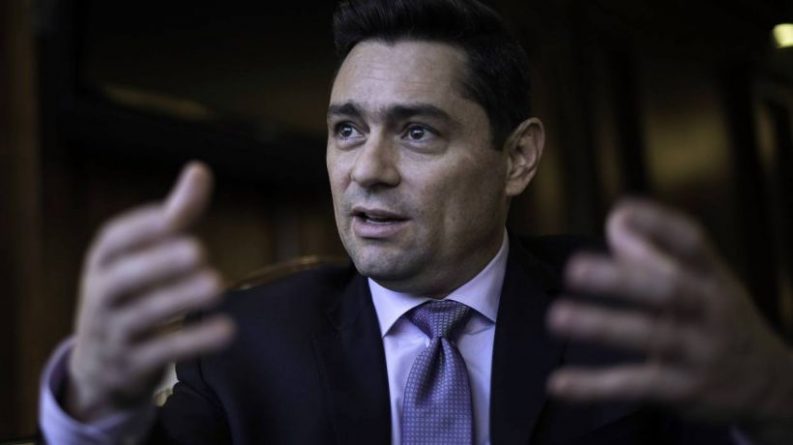 A report published in recent days by the journalist Orlando Avendaño, of the reactionary PanAm Post, resonated with public opinion for its revelations.

Through anonymous sources and public statements by analysts, Avendaño said that the “ambassador” of Guaidó to the Organization of American States, Gustavo Tarre Briceño, opposes “an escalation of the pressure on the president of the United States, Donald Trump, against the dictatorial regime of Nicolás Maduro, properly opposed to an eventual military intervention. This was confirmed. ”

“[To request an intervention] would be to go against an international alliance that took us years to build (…) The only thing we are achieving is to feed two radical sectors: the extremist trumpism that wants the use of force and the leftism of the Democratic Party,” said Tarre, according to Avendaño’s source.

Taking as a source a statement by opposition lawyer José Vicente Haro, the journalist affirmed that diplomats from the Guaidó team in Washington “are opposed to an intervention,” in a clear hint at the “charge d’affaires” and Popular Will activist, Carlos Vecchio. Another of Avendaño’s sources confirmed that indeed “Vecchio remains reluctant about the possibility that it be a foreign force, through a humanitarian mission, which deposes Nicolás Maduro.”

For his part, Humberto Calderón Berti, sent as “ambassador” to Colombia by Guaidó, may also have joined this anti-military stance. According to Avendaño, Berti said in a forum: ” I would least like to see a Colombian military incursion into Venezuela, that will mark us for the rest of our days, so these things have to be handled with great prudence.”

The report, logically, revived the existential conflicts within the antichavismo, repolarizing the climate of opinion between those who opt for direct military intervention and those who seek to manage the regime change by mixing sanctions and negotiation.

The accusations against Guaidó, and the strong pressures that simultaneously seek to lead him to opt for one of the two ways, have become public and notorious, resurrecting the fractures that led to the collapse of the MUD in 2017.