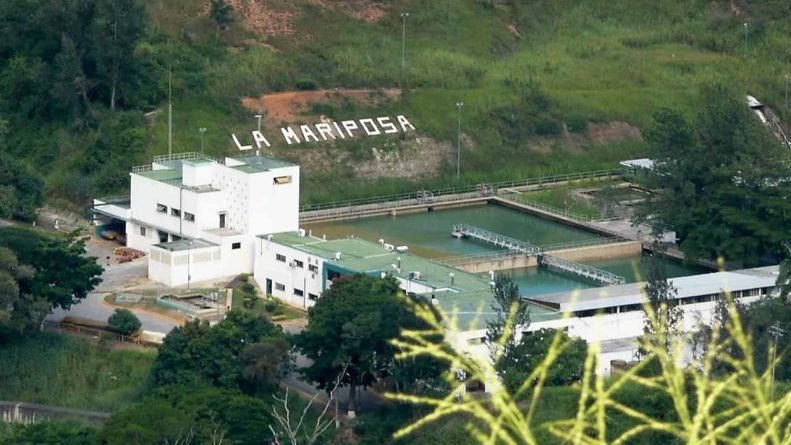 Hidrocapital, a Venezuelan state company in charge of supplying drinking water, reported Monday at noon, on its account in the Twitter social network, some sectors of the Libertador municipality and the state of Vargas are beginning to receive potable water service, which continues its recovery after the attacks received last week to the National Electric System. Likewise, operations are being restored in the Taguaza system, in order to activate the service in Guarenas and Guatire.

On the other hand, the Minister of Attention to Water, Evelyn Vásquez, assured the public, on Monday morning, in an interview with Radio Miraflores, that the service will be restored in the next hours since it is in the phase of energization and stabilization, a stage previous to normal restoration.