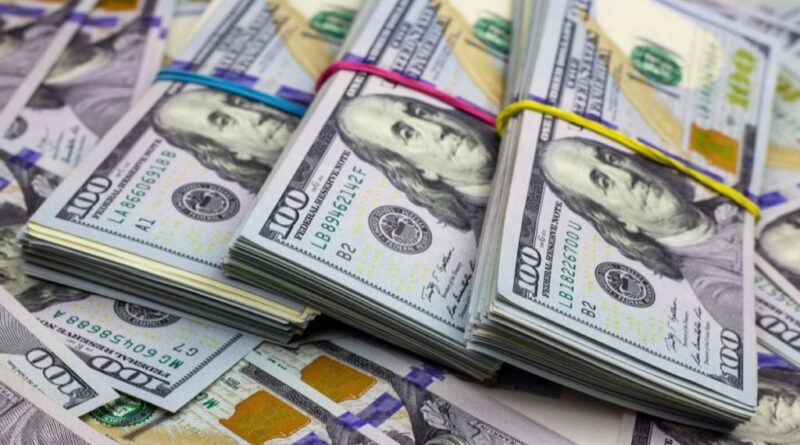 Once again, the genocidal blockade that affects the people of Venezuela was demonstrated through the International Monetary Fund (IMF), which explained that “it will not provide reserves of $5 billion in special drawing rights to Venezuela to reinforce its reserves” bases on the “legitimacy “of the government of President Nicolás Maduro.

In addition, in a new Bloomberg research, it was found that the Bolivarian country would be among the largest recipients in terms of percentage of gross domestic product.

The IMF plans to deliver $650 billion to member nations to boost liquidity. It announced that Venezuela will be passed over despite the fact that the objective is to help emerging and low-income nations while the COVID-19 pandemic is spiking all over the world.

The fiscal injection allegedly seeks to deal with growing debt amid the COVID-19 pandemic, which has already caused more than three million deaths.

United States exhibits its cruelty
While the IMF seeks to encourage some countries with financial resources, the United States prevents its adversaries from receiving support, clear evidence of how politically biased many multilateral organizations are.

The information from the economic website explained that some Republicans in the US Congress hinder IMF policy. Bloomberg even pointed out that “Senators Pat Toomey and John Kennedy urge Treasury Secretary Janet Yellen to oppose the creation of the reserves.”

Similarly, it is explained in the report that the senators consider that this investment “would reward Maduro, among other US adversaries,” who are victims of illegal sanctions.

Bloomberg assured “Venezuela won’t be able to access the assets, which most nations will receive,” and to which Venezuela is entitled as a component of its annual quotas with this multilateral organization.

Nations are provided with the reserves “via a transfer to their central banks if they are approved.” The IMF board of governors is expected to allocate the investments in the coming months.

This reality shows the continued coup that Venezuela is suffering, led by the United States and its allies. Washington has tried to impose a false leader in the figure of Juan Guaidó as alleged Venezuelan president, an unsuccessful effort.

Faced with the failure of this political and legal perversity, many countries and institutions stopped following the US script.

“The ongoing political crisis in Venezuela has led to a lack of clarity in the international community, as reflected in the IMF membership, regarding official recognition of Maduro’s government,” said IMF spokesman Gerry Rice.

Venezuela suffers from more than 450 coercive measures under the genocidal economic blockade imposed by the United States and Europe since March 2015.

Featured image: Due to its political bias, International Monetary Fund denies resources to which Venezuela is entitled. File photo.