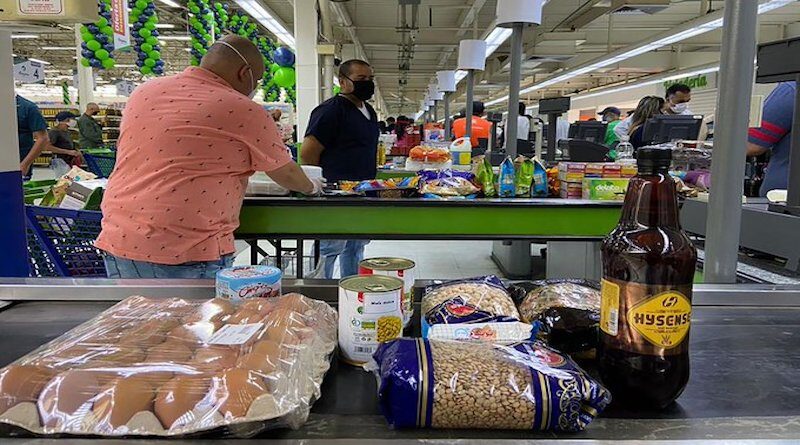 With a variety of 2,000 Iranian and 1,000 Venezuelan products, this Thursday, July 30, the Megasis hypermarket opened its doors to the public, the first market in the Islamic Republic of Iran to be opened in Venezuela and Latin America.

The Executive Vice President of the Republic, Delcy Rodríguez, affirmed that this hypermarket, the result of alliances between the private sectors of both countries to serve the Venezuelan people, strengthens relations between both nations. 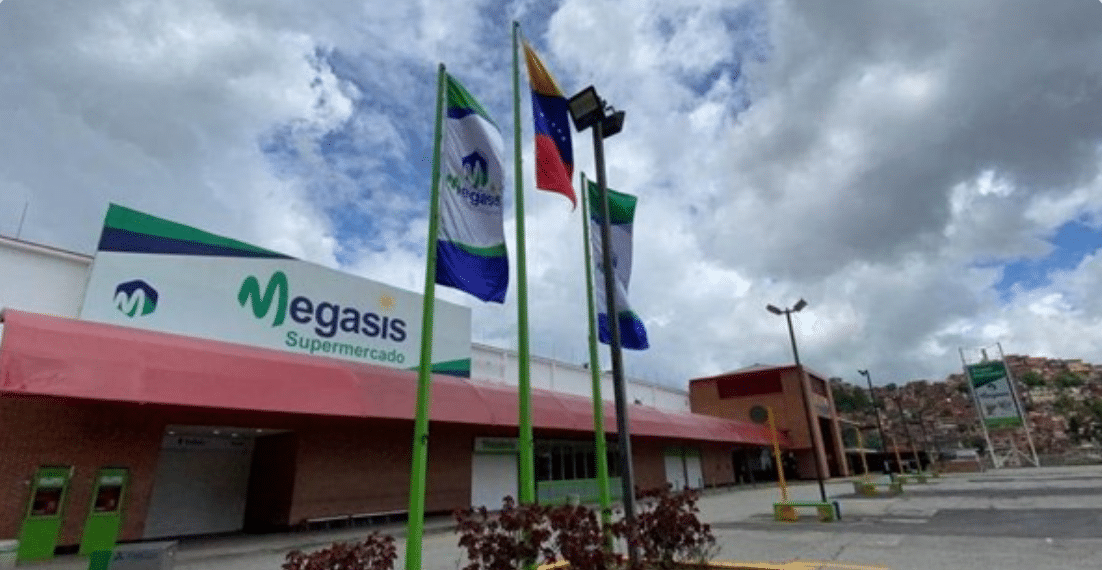 “The Islamic Republic of Iran, despite the imperial blockade, has been able to show more than 2,000 products that it offers in these facilities, where the Venezuelan agro-productive sector with more than 1,000 products is also participating.”

RELATED CONTENT: Will the Dialogue Between Government and Opposition Come Back? – This is What President Maduro Said (Norway Talks)

Rodríguez added that “There is no blockade that is valid when the will of the peoples is centered, concentrated and determined to independence, freedom, and the defense of sovereignty. Here we are joined by two countries that build a different world, without supremacy of any kind.”

For his part, the Deputy Minister of Industries of the Islamic Republic of Iran, Issa Rezaei, maintained that mutual agreements under the win-win relationship are easily given despite the barriers or sanctions that are being imposed.

“We, the sanctioned countries, can complement each other. Venezuela – for example – has many products that Iran does not have and also has some needs that Iran can supply. So we can work together in a complementary relationship,” he said.

He announced that the second step that Iran will take will be the export of Venezuelan products, among them: wood, minerals, fruits, coffee, among others.

RELATED CONTENT: Chancellor Arreaza: “We Have Not Received Any Type of Response From Colombia” (Assault on Consulate) 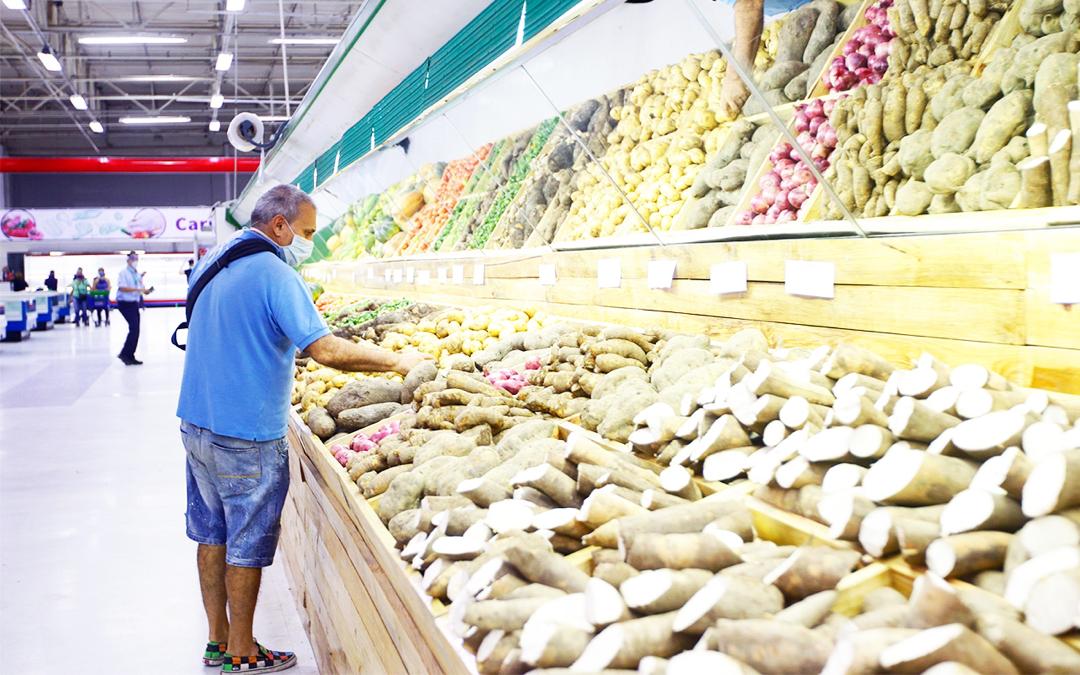 US “free press” attacking on all fronts

As one could expect coming from main stream media that the US regime calls “free press”, the attacks on an initiative aiming at increasing the variety of food alternatives in a Venezuela on an illegar siege by the US and Europe, did not wait.

“Megasis: the first Persian supermarket by Iranian terrorists,” ran one extreme right Argentinean news outlet headline, “Megasis store: the hidden military face of Iran in Caracas” the Spanish ABC wrote. This is just a small sample of what is been written in Spanish, but Bloomberg also initiated a smear campaign connecting the supermarket with the Iranian army.

This so called “free press” still believe they are dealing with countries subjected to US dominance when in reality the same US illegal attacks on Iran and Venezuela are the main triggers in the search for complementary markets between both oil producing countries.