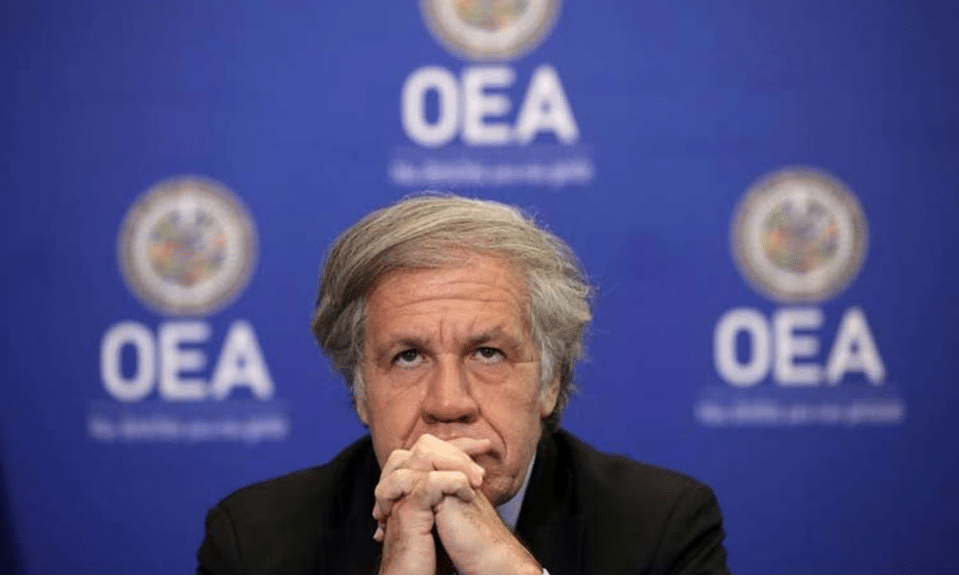 The Secretary General of ALBA-TCP, Sacha Llorenti, before becoming the head of the organization, was Bolivia’s ambassador to the UN.

Due to the overthrow of President Evo Morales he left the UN post, which was subsequently filled by coup perpetrators.

During this recess he reflected upon several lessons learned, which were not only the result of his personal analysis, but the collective reflection of a political movement that understood that it committed the error of naivety by trusting the word of a scoundrel like Luis Almagro.

Llorenti, quoting Che Guevara, concluded that as for the OAS, “you cannot trust it, not even a little bit.”

The Bolivian described the OAS Secretary General as one of the most servile agents of the US that the regional organization has ever had.

“Donald Trump’s greatest accomplice was Almagro. The Bolivians have learned that painful lesson,” the diplomat acknowledged.

With evident clarity, and without any hyperbole, he specified that the Uruguayan [Almagro] “acted to benefit the interests of the US.”

RELATED CONTENT: PARLASUR Requests the Opening of Investigation on OAS’s Almagro for his Role in Bolivia Coup 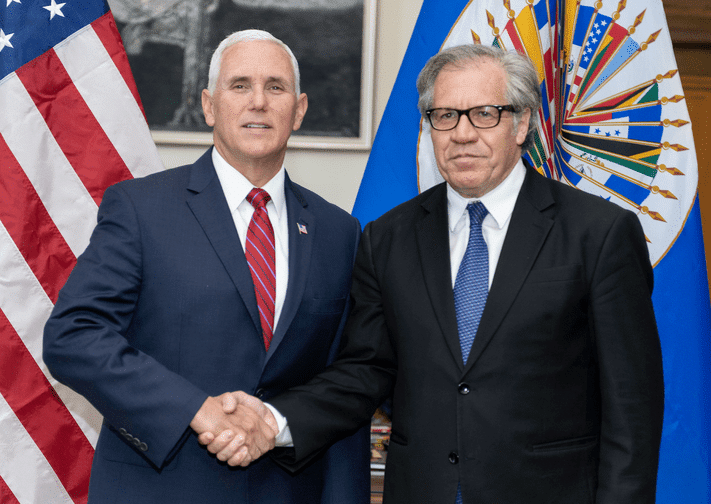 The people asked Evo
As to whether the crisis in Bolivia was triggered by a political error on Evo’s behalf, in seeking re-election despite the failure of a referendum on the question, Llorenti affirmed that this was not the starting point of the crisis.

For him, Evo’s candidacy was a collective decision of the social movements after the referendum, a step influenced by an international scenario: Lenín Moreno’s betrayal of Rafael Correa in Ecuador.

The re-election of Evo was the logical step to continue the political revolution without risk of deviations—a scenario that the reactionary factors decided to interrupt by force.

Although the dictatorship that followed was a painful interregnum, Llorenti considers that it was such an advanced and accelerated workshop in neoliberalism that it introduced young people to a dimension of politics and economics that they weren’t familiar with, and which they had underestimated.

Two great leaders
Despite conjectures that seek to insinuate intrigue and division between Evo and President Arce, Llorenti assures that there is a “foolproof” brotherhood between both leaders.

As to whether Evo qualifies for an international position, Llorenti submitted that he does. He could even be a good conductor of UNASUR, an organization in ruins but not yet liquidated, whose immediate reconstruction—or not—will depend on what happens in Ecuador’s elections this February 7.