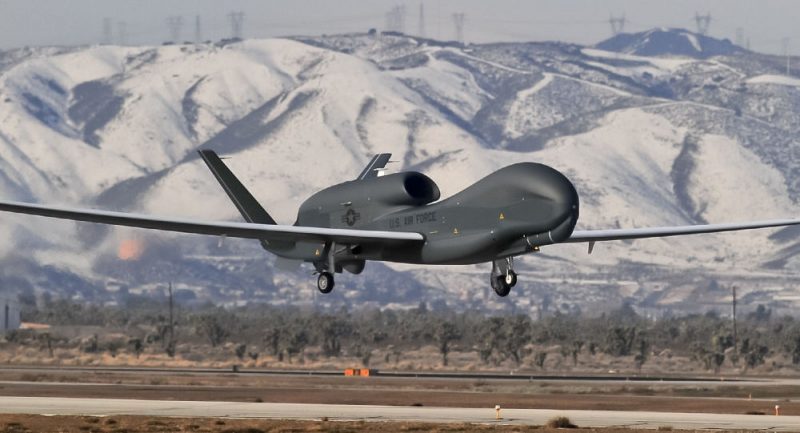 Muscat did not transmit to Tehran the message from the United States in which President Donald Trump allegedly warned of the military retaliation planned by Washington after Iranian forces shot down a drone in the Strait of Hormuz, said a statement from the Omani Ministry of Foreign Affairs.

Oman “confirms that false information published in the media that the Sultanate would have given the US message to the Iranian government about the downing of the drone American spy, which occurred on June 20, 2019, ” says the statement released by the ministry through the social network Twitter.

The Sultanate, says the communiqué, follows “with great attention” the development of events in the region and hopes that the US and Iran will be able to find a solution.

On June 21, Reuters published that Oman had sent Iran a message from Trump, in which the US president warned of an attack and gave limited time for a response, seeking to ensure not war but negotiations.

In turn, Tehran refuted the media reports about that supposed message.

On June 20, Iranian forces shot down an American spy drone that had made incursions into the country’s airspace, near the Strait of Hormuz.

The Central Command of the United States (Centcom) admitted the demolition of the unmanned vehicle RQ-4A Global Hawk but assured that the event occurred in international waters.

The Government of Iran presented a protest to the UN that the US had violated its airspace.

Tensions between the two countries continue to increase since May 2018 after the US broke the nuclear agreement known as the Joint Comprehensive Action Plan (PAIC) and imposed unilateral sanctions on Iran.

During the last weeks, the United States increased its military presence in the area with the argument that it seeks to contain Iran and its allies, which it accuses without evidence of alleged acts of sabotage against oil tankers.