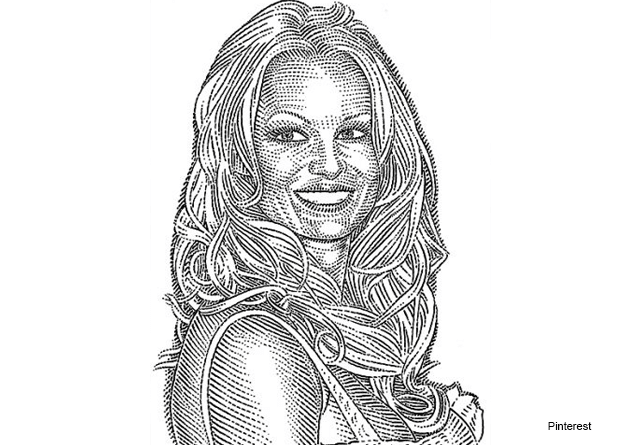 This Thursday, April 11, actress Pamela Anderson criticized and condemned the arrest of the WikiLeaks founder, Julian Assange, after the Ecuadorian government decided to withdraw his asylum.

“I am in shock. I could not hear clearly what he said. He looked very bad. How could you Ecuador? (Because he exposed you). How could you United Kingdom? You are America’s bitch”, wrote the Canadian-American artist through her account on the social network Twitter.

Assange was arrested this Thursday by the British secret police, outside the facilities of the Embassy of Ecuador in London. The decision was taken by the current Ecuadorian head of State, Lenin Moreno.

I am in shock..
I couldn’t hear clearly what he said?
He looks very bad.
How could you Equador ?
(Because he exposed you).
How could you UK. ?
Of course – you are America’s bitch and
you need a diversion from your idiotic Brexit bullshit.