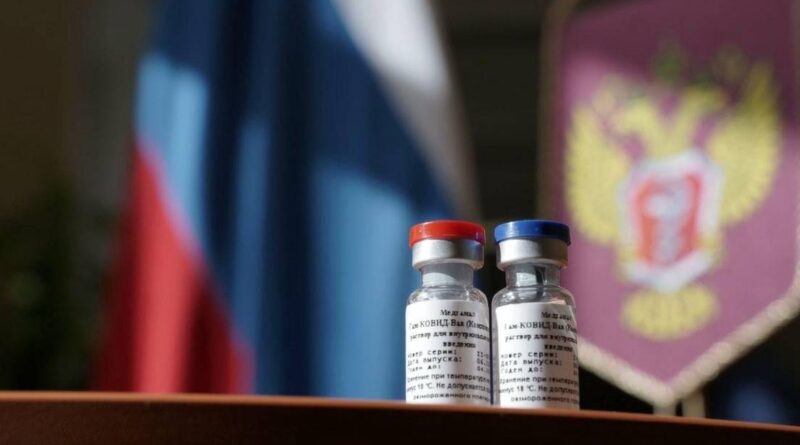 Russian President Vladimir Putin announced on August 11 that his country has registered the world’s first coronavirus vaccine. “It works relatively well, creates sustainable immunity and, I reiterate, it passed all the necessary tests,” Putin said during a meeting with members of the government. The president specified that the vaccination of the population should be carried out exclusively on a voluntary basis, adding that he hopes that the mass production of the drug will begin shortly.

Russian Health Minister Mikhail Murashko said the vaccine showed its effectiveness and safety. He noted that the vaccine will be produced on two platforms: by the Gamaleya National Center for Epidemiology and Microbiology Research and the Binnofarm company. For its part, the Russian investment company Sistema explained that Binnofarm will be capable of producing approximately 1.5 million doses annually. The company plans to start mass production by the end of the year.

RELATED CONTENT: Reopening Week in Venezuela: These are the Two Levels and Where They are Applied

Clinical trials will continue
In this context, Murashko declared that clinical trials will continue, in which thousands of people will participate. “The vaccine developers prepared the documents for future clinical research with the participation of several thousand people. For the timely monitoring of the health status of the vaccinated and the control of efficacy and safety, the Ministry of Health of Russia is creating a unique digital profile that allows the monitoring of the safety and quality of the drug at all stages of the life cycle,” he said.

The minister stressed that Russia “basically” is the first country in the world to register its own vaccine against the virus. “There are some developments from the Chinese colleagues, who are in the registration stage […], there are also a number [of developments] in other countries, but clinical research is still going on there,” he said, adding that Russia is the first country to receive “a certificate of registration in its full format.”

For its part, the Russian Ministry of Health indicated that the administration of the vaccine in two stages allows the creation of long-term immunity, which can last up to two years. ‘The double injection scheme allows the formation of long-term immunity. Experience with vector vaccines (with a double injection scheme) shows that immunity lasts for up to 2 years,” reads the report issued this Tuesday by the Russian Ministry of Health.

The vaccine
Artificially created, without any element of the coronavirus in its composition, the vaccine is presented in lyophilized form, as a powder that is mixed with a sipient to dissolve it and then is administered intravenously. It is based on the human adenovirus.

A total of 76 volunteers participated in the clinical trials of the vaccine, which aimed to evaluate its safety and effects on the body. The doctors considered the investigation successful and concluded that the vaccine is safe: at the end of the process “all the volunteers had immunity.” Yelena Smoliarchuk, director of the Center for Clinical Research on Medicines at Séchenov University, said that maximum protection is achieved three weeks after injection, when the immune system response is triggered.

It should be remembered that the Gamaleya National Research Center for Epidemiology and Microbiology, which developed the drug, had previously managed to create a vaccine against the Ebola virus and is currently also working on one against the Middle East respiratory syndrome coronavirus (MERS- CoV). In early August, the center’s director, Alexánder Guíntsburg, said they plan to complete their tests by the end of the year.

For his part, Esteban Maturana, doctor and vice president of the National Confederation of Municipal Health Officials and Officials (CONFUSAM, Chile), declared during a conversation with RT that it was “expected” that the world’s first coronavirus vaccine would be registered in Russia , taking into account “indisputable advances” of the country in the field of vaccines.