The vice president of Venezuela, Delcy Rodríguez, announced “special containment barriers” in certain municipalities in 10 states of the country, starting next Monday, June 22, after which the 7 + 7 reopening scheme will be radicalized. In the rest of the country, the quarantine will remain the same as planned for the next 7 days. During 7 days, there will be much more restrictive measures for free transit in the main avenues, streets and places likely for people’s gatherings. The Caracas Metro, the Los Teques Metro and the Valles del Tuy train will be closed and replaced with a surface transportation system implemented by the Ministry for Transportation, which will serve only workers of prioritized sectors.

Delcy Rodríguez indicated that this Monday the 22nd they will begin the 7 days of radical quarantine according to the original scheme. The 24 sectors that were authorized to open this week will stop from Monday as planned. “‘Stay home’ will be the slogan for this week,” Rodríguez said. The essential services will be excepted: health, medicine stores and the food sector (production, distribution and marketing), among others.

In certain municipalities in ten states, “special containment barriers” will be activated, which, as Minister Vladimir Padrino López explained, is nothing else but the radicalization of restrictive measures of free transit in the main avenues, streets and places susceptible for people’s gatherings.

Only prioritized workers will be able to transit between the diferent municipalities in Caracas and the other cities affected by this decision taken upon the increase in Covid-19 cases in Venezuela.

The affected states and municipalities are:

In these municipalities, traffic on the main highways and roads will be restricted. There will be police stationed and supervising and the Bolivarian National Guard at public transport stops. The Ministry of Communication and Information will also be asked to launch a special campaign on the danger posed by the Covid-19 coronavirus, so that the population is well informed and regains the discipline showed at the beginning of the pandemic. Likewise, a review will be made of the sports activities that had been authorized.

The Minister of Transportation, Hipólito Abreu, points out that a bus transportation system is being installed emulating the Caracas Metro, the Valles del Tuy train and the Los Teques Metro. A set of units will be mobilized by the same stations to guarantee mobility. Its users must carry their identification card, they must maintain distance, comply with sanitary measures and wear face masks. 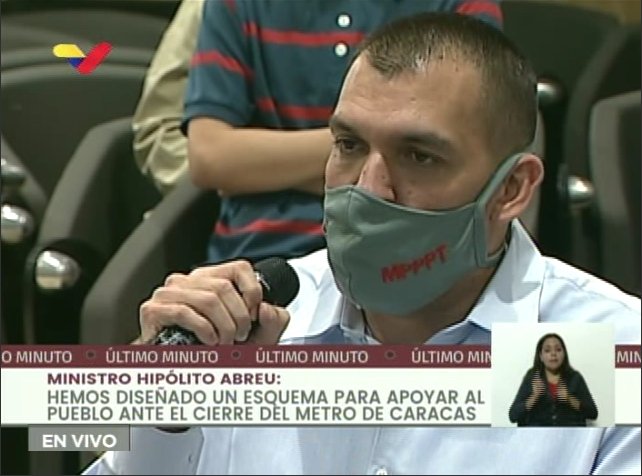 Transport services will be allowed to essential services workers, water, security, health, the armed forces, food, etc. The windows must be open in buses, the distance must be kept and only 60% of the seats should be filled, said Delcy Rodríguez.

There will be no mobility between these municipalities and states to cut the chains of contagion, Delcy Rodríguez emphasized. She stressed that it is for everyone’s health. 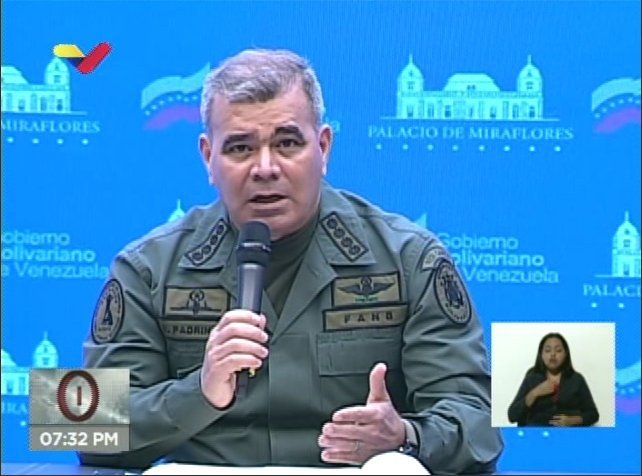 Minister Padrino López explained that they will be very rigorous with the quarantine phase, which will be throughout the country but will be much stricter in the aforementioned states and municipalities. In addition, he indicated that there is no room for flexibility in any of the measures that have been established at the border. He called for much more discipline.

Padrino also reiterated the danger posed by migrants entering the country from Colombia and Brazil, skipping the sanitary checkpoints and using illegal trails (trochas). He denounced a systematic operation setup in Colombia, according to reported intelligence, and he promised a tough response.