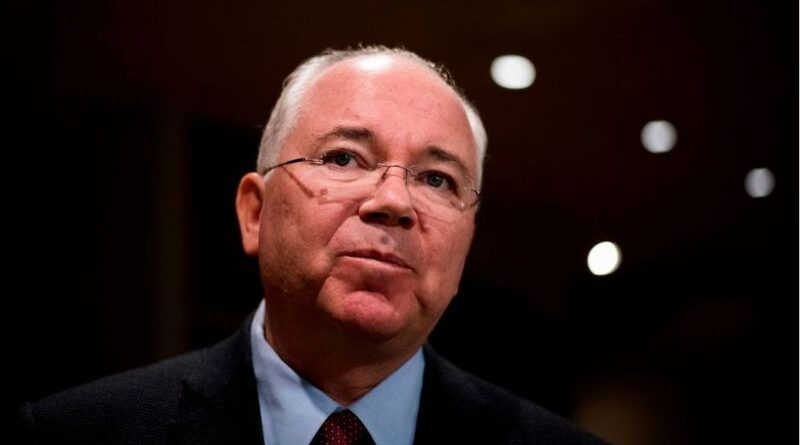 The Court of Appeal in Rome, Italy, will decide in a month whether or not to extradite fugitive from justice Rafael Ramírez to Venezuela. Ramírez led the Venezuelan national oil company Petróleos de Venezuela (PDVSA) between 2004 and 2013.

Ramírez’s lawyer, Roberto De Vita, announced this on Tuesday, September 14, regarding the hearing going on before the highest court of Italy.

“It has been a long intense hearing, due to the arguments that have been discussed and debated,” commented De Vita.

Venezuelan justice made a formal request of extradition to Italy, so that Ramírez may undergo criminal court proceedings in Venezuela for his alleged commission of crimes of “willful embezzlement, bidding process evasion and association to commit a crime.”

The context
In February this year, Venezuela’s Attorney General Tarek William Saab, reiterated his request to Italy for Ramírez’s extradition. “We hope that Italy, in view of the request by the Venezuelan State, would hand over this criminal so that he can answer to justice. He who does not owe anything need not fear anything.”

Ramírez fled Venezuela after his involvement in a corruption scheme in the oil industry—one of the most serious cases of embezzlement in Venezuela.

Attorney General Saab referred to the fact that the Public Prosecutor’s Office opened an investigation to establish responsibilities regarding the payment of bribes to former Venezuelan officials, in a case that involves Ramírez and his cousin Diego Salazar Carreño.

According to the Prosecutor’s Office, the criminal plot involves Spanish company INGELEC, a power generator manufacturer based in Seville. The company allegedly paid €2.7 million ($3,260,000) in commissions to a group of persons led by Ramírez.