This Sunday the Venezuelan government sent a shipment of humanitarian aid to Equatorial Guinea, to help the population affected by the explosions that shook the port city of Bata in the African country.

The incident occurred on March 7 and left about 100 dead, dozens injured, and extensive material damage.

The epicenter of the explosions was a military barracks where a special rapid action unit was stationed. In the accident, the weapons park of the barracks exploded.

RELATED CONTENT: Business or Philanthropy? Where Does the ‘Humanitarian Aid’ Money for Venezuelan Migrants Go?

The residential areas adjacent to the accident were the most affected. Images from media outlets revealed the magnitude of the damage caused by the explosions.

The city of Bata is the most populated metropolis in the central African country and is considered the economic capital of that nation.

Venezuela was one of the first nations to extend solidarity to Equatorial Guinea. On March 7, the Foreign Ministry issued a statement lamenting the incident and the victims. 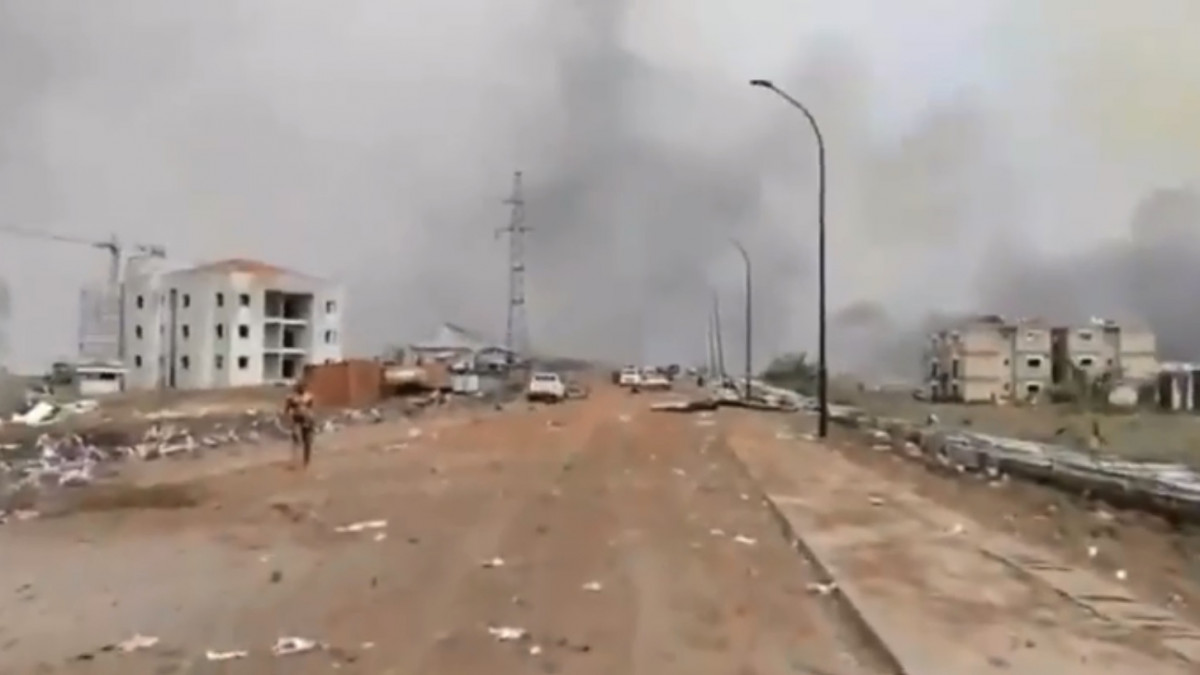 In the message, the Ministry of Foreign Affairs stated that: “The government of the Bolivarian Republic of Venezuela expresses sorrow and consolation for the deceased and their families.”

The statement added that our country “wishes for speedy recovery of everyone who was injured, and praises those who are carrying out humanitarian assistance tasks.”

Regarding the sending of humanitarian aid to Equatorial Guinea, the Venezuelan Minister for Foreign Affairs, Jorge Arreaza, confirmed that it will be delivered to the African country by the Venezuelan national airline Conviasa.